This unique and spectacular show—the proceeds of which support people living with chronic illnesses—will be held on 26 April at the Dominion Theatre in the West End (London’s answer to New York’s Broadway). As in the previous four editions, casts of several West End shows will perform their own versions of Eurovision Song Contest hits—replete with their own glitzy costumes and choreography. During last year’s show, the cast of The Wizard of Oz performed Hera Bjork’s “Je Ne Sais Quoi,” while the starving children and prisoners of Les Miserables took on Ani Lorak’s “Shady Lady.” (The latter is pictured above. Looks like shadiness sits rather well with young Cosette). We don’t know which songs the participating casts will sing this year, but we do know which casts will be throwing it down. They are the casts of: Billy Elliot, Les Miserables, Mamma Mia!, Phantom of the Opera, Rock of Ages, Shrek, Sweeney Todd, The 39 Steps, The Wizard of Oz and Wicked.

Anyway, West End Eurovision breaks the rules ESC fans are accustomed to. Most of the staging and choreography involves the entire cast—not merely the lead singer—and stays true to the spirit of London’s Theatre District. It’s big, over-the-top, and completely disregards Eurovision’s six-people-on-stage rule. In total more than 150 performers and more than 300 technicians, musicians, theatre staff and volunteers have come together to produce this must-see event.

The talent extends beyond the West End casts: an array of to-be-named music and television stars will host and judge the event. Previous celebrity judges have included Graham Norton, Cheryl Baker (Bucks Fizz), and Arlene Phillips. In addition, there will be a one-off extravaganza of a performance by international recording artist and television personality Javine Hylton. She’ll reprise her 2005 entry “Touch My Fire,” which placed 22nd at ESC 2005.

The show, which was nominated as one of the top theatrical events of 2011 at last year’s Broadway Awards, is gonna be bigger and better than ever before. So it’s only natural that tickets are flying out the door fast. You can find all the specifics and buy your tickets by clicking here. But know this now: the show kicks off on Thursday at 11:30pm, lasts between 2.5 and 3 hours (with one interval) and tickets cost £20, £35 & £45.

If you’re working on Friday and can’t make it to the show, fret not! WiwiBloggs.Com’s Deban Aderemi will be on the scene, and will report back with all the news, scandal and gossip from the show. As for now, check out these acts from last year’s show.

The cast of Legally Blonde: The Musical perform Verka Serduchka’s “Dancing Lasha Tumbai,” which placed second at ESC 2007 for Ukraine:

The Shady Lady herself: 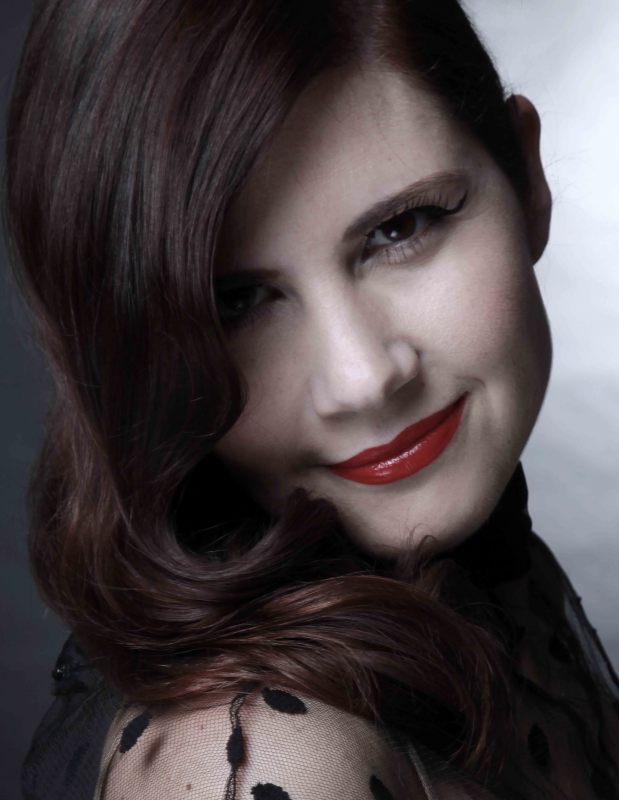