Supersonic PR, the agency that represents Girls Aloud, has denied ongoing rumours that the group will represent the U.K. at ESC 2013 in Malmö.

Rumors began to swirl earlier this week when celebrity gossip site PopBitch alleged that the group were in talks with the BBC. Then Digital Spy tweeted out a story, and Supersonic came out denying it. Here’s the official denial they sent to Digital Spy.

Sadly, British Eurovision fans won’t get to support Girls Aloud in Sweden this year. As you mourn the news, read why we were hoping they’d give it a go. Then take a look at the other groups—like One Direction—rumored to be in the race…

UPDATE: GIRLS ALOUD’S KIMBERLEY WALSH MAY REPRESENT THE UK. READ ALL ABOUT IT. UMK 2013: Y’all Were Totally Right as Diandra and Mikael Advance 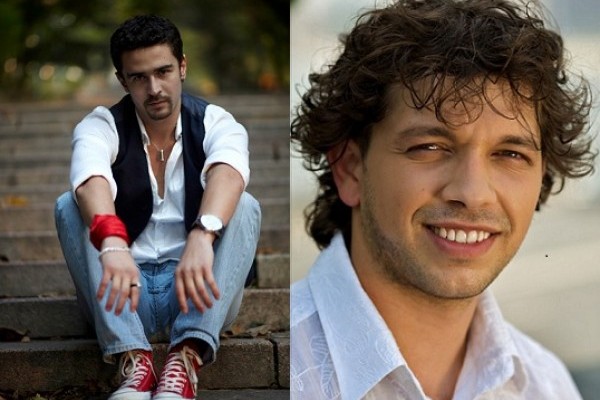 Once again the BBC keeping a low profile. They still don’t get it. Eurovision is big, everywhere in Europe except UK. They should be plugging it like crazy and have selection competitions, like most of Europe. I’ve lived through every competition and watched BBC belittle and slag it off over the past few years. They do not seem to care. Last years UK involvement was a joke and the result proves it. I’ve spent some time in Australia when Eurovision has been on. Their presenters give the competition far more respect than the BBC.

There’s no way the UK could enter Girls Aloud. They could win and would easily finish in the top 10. No way they could accomplish the UK’s goal of coming in last.

Well, I’m not mourning.
The UK can do better.
I’m hoping they will.

According to what I’ve heard from one of my fellow U.K. Eurovision fans, apparently Scott Mills mentioned on Friday afternoon that the U.K.’s Eurovision entry this year is already done and dusted. And it will be presented by the BBC next week.

One thing’s for sure, it WON’T be Girls Aloud and Will.I.Am as rumoured!

Technically speaking, Supersonic told DS the story was not true… and they were right. DS said the Eurovision Final was on May 17th. Does that negate the rest of the article’s content? Depends how sneaky the PR company is, and what the contracts says must be the ‘first official announcement’…

🙁 Oh well. I think the UK should send Katherine Jenkins. Her voice is made of gold, she can sing live, and her stage presentations are incredible. However, if the UK sent One Direction there’d be no way they could lose (unless juries totally ditch them). Plus, the contest would then get international press seeing that there are millions of girls here in the U.S who follow their every move. I’ve said all along that the 1D boys could go on stage, burp, walk off, and still win.