It’s been a whirlwind few months for Zlata Ognevich following her star turn on the stage in Malmö in May. She gave us easily the strongest vocal performance of the night, the most beautiful ballad and fantastical staging. Her song ‘Gravity’ won acclaim at the Contest and Zlata’s successful third place has ensured a string of appearances post-Contest, both in her native Ukraine and across Europe. Most recently she appeared at Stockholm Pride alongside a cadre of fellow Eurovision contestants. She also appeared and performed at the Slavonic Bazaar Ball in Belarus alongside many performers from Eastern Europe. Considering the serious vocal gymnastics involved in performing ‘Gravity’, it’s understandable then that Zlata wants to put her feet up and take some time off – being gorgeous and singing fabulously takes it out of you. She told the Kyiv Post that she’s thrilled to have competed at Eurovision and had more work since, but she wouldn’t mind a rest for a few days. Judging by her superb performance in Malmö, I don’t think anyone would begrudge Zlata some time off. It’s high time she pigged out on her preferred prawns and went bike-riding around Kiev! 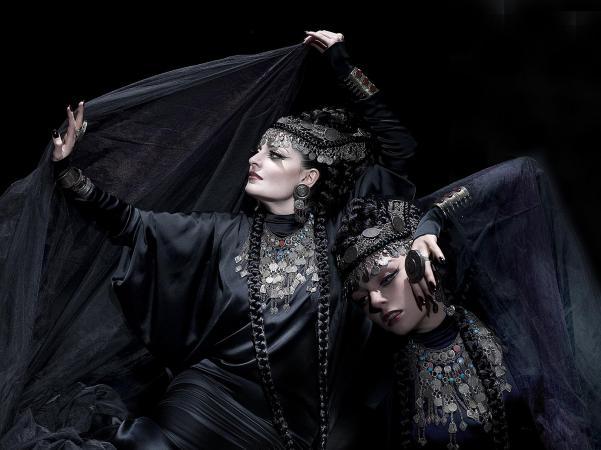 She could come and stay with me for the week in the UK. I would look after her she is beautiful and so talented.