Pride season is now over for a good part of the world, and that means we’re eager for the next season’s parades and concerts, which inevitibly feature a healthy sample of Eurovision stars. London, Madrid, Stockholm, and Manchester Pride are massive and get all the attention. So today we’re rewinding to May, and looking back on one of this season’s smaller Pride events in Maspalomas.

A small tourist town in southern Canaria in the Canary Islands, the town specialises in  LGBT tourism, which is the reason why Maspalomas Gay Pride is such a big event for them. More than 20 artists performed during the 11 days of pride, including four Eurovision divas.

Justine Pelmelay, who sang for the Netherlands at Eurovision 1989 and later survived the Costa Concordia disaster, performed on the seventh day. She sang Chaka Khan’s “Ain’t Nobody”. Her glottis is still working, y’all.

Nicki French, British hopeful at Eurovision 2000, marched trough the streets of Maspalomas during its Pride Parade. In the video below, you can see her rehearsing “Calling Out Your Name” from 2005.

Cascada, who once topped Michael Jackson on the charts, was part of International Show Night on Sunday. The electro-dance group sang their biggest hits, including “Miracle”, “Glorious”, “Every time we touch”, and a cover of Corona’s “This Is The Rhythm Of The Night”. Their performance of their Eurovision entry “Glorious” is more authentic and confident now than it was in 2013. What a difference a year makes! 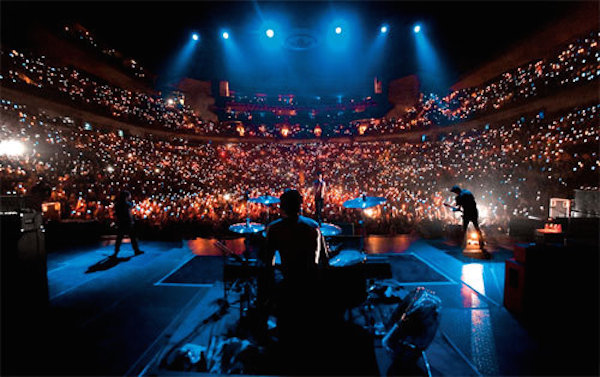