Eight artists qualified during Tuesday’s semi-final, and tonight eight more earned the right to join them in Moldova’s National Final on Saturday. The second semi-final of O melodie pentru Europa 2015 was more feminine, as ten of the twelve acts were women. It was also better quality, music-wise.

The semi-final featured a momentary lapse of memory (Vitalie Todirascu forgot the lyrics to the first verse of his song), a magician (who failed to wake us up from the snoozefest that is Dana Markitan’s song), a wrecking ball (Stela Botan came with a ball chained to her barefoot leg), a surprising appearance from Pasha Parfeny (during DoReDos’ performance), but also flawless performances from Doinita Gherman and Miss M.

Miss M in particular wowed the jury with a heartfelt rendition of her tribute to the late actor Robin Williams, “Lonely Stranger”:

The jury awarded her top marks for Miss M’s performance. Valeria Pasa was just one point behind her though. Stela Botan & The Cadence of Heart received the most votes from the public. In the end, DoReDos, with their song “Maricica” written by Pasha Parfeny, finished first on the combined scoreboard. Julia Sandu with her song “Fire” was the 8th act who was selected via televoting alone during the aftershow.

Carolina Gorun, Vera & Diana Popa, our Wiwi Jury favourite Cezara (who had a cold and underperformed) and Vitalie Todirascu failed to convince the judges and the audience and will miss the final on Saturday.

The National Final will start on 28 February and will be broadcast live on TRM.md website and on eurovision.tv starting 18:45 CET.

Did you watch the semi-final? What do you think about the results? Sound off below! 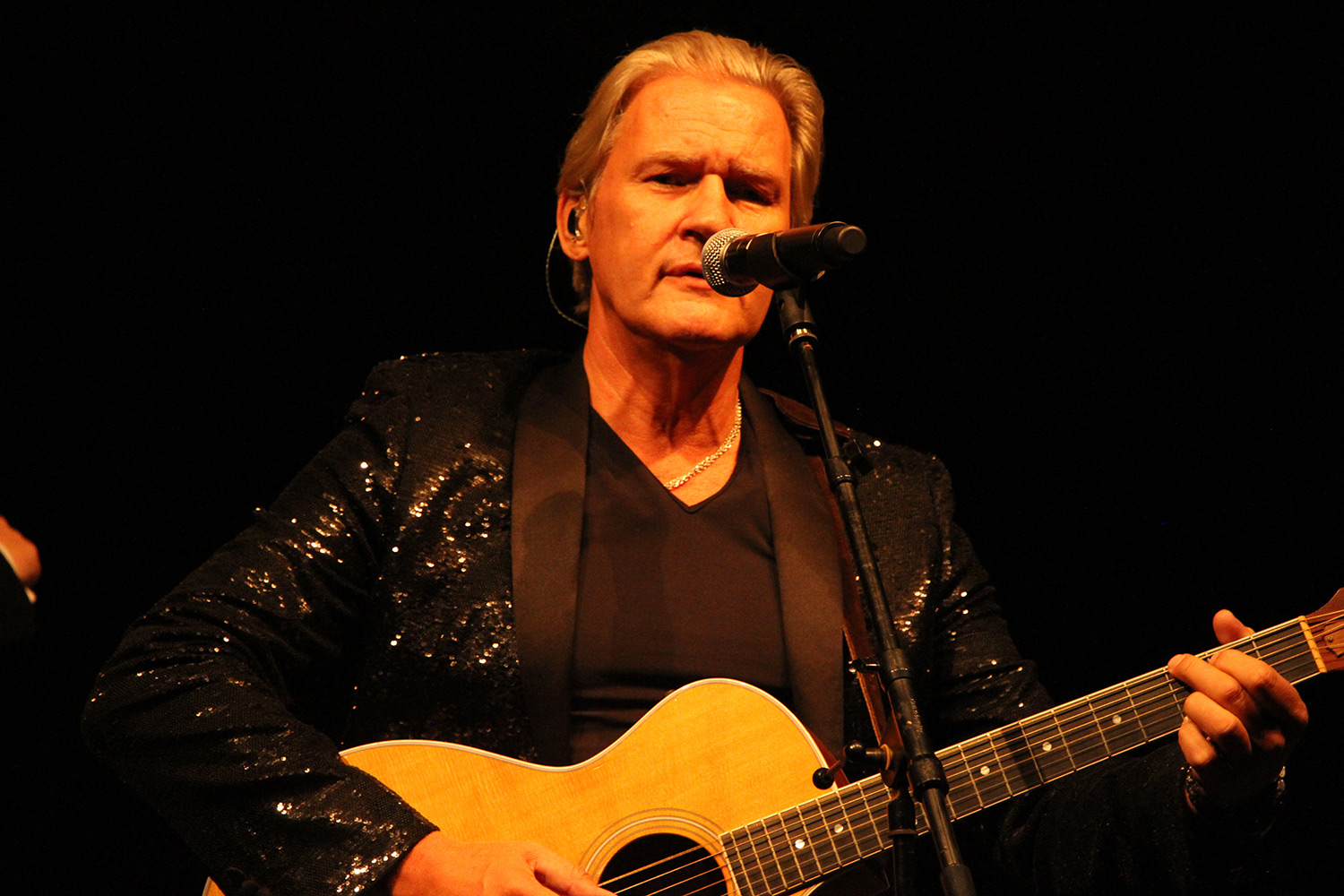 Johnny Logan: I will never do Eurovision again, Eurosong should be scrapped Cezara has a cold (the information was revealed during the aftershow) and that is why she underperformed.

Still hoping for Sunstroke Project. I feel Miss M would be too safe a choice, no denying that her voice is good but the song is boring

My obvious favorite is “Inima fierbinte”, but I’m 99% sure that Miss M will represent Moldova… that’s boring

Miss M for me is the best choice, but i don’t know how the moldovan public votes…