On January 22 Corazón Mizzi hopes to slay the pack on the first night of the Malta Eurovision Song Contest 2016. Her song “Falling Glass” has emerged as one of our favourites, so we just had to speak with her before the confetti falls. We booked in some time with her at Malta’s PBS studios, and she was a pure delight. The glass is breaking, but her heart is solid and strong.

Corazon is already well-known in Malta: she has her own TV show and released a popular Maltese-language album. “I think that for Eurovision a song in English is better as it would break borders and everybody can understand the song and what’s it about,” she says. “Although I think I could try it with a song in Maltese once, as it would represent my country very well!”

She also talks about her passion for songwriting and composing her own songs.

“My entry this year is not written by myself, but usually I write them only for me. I song-write about what happened to me or what I feel, so I don’t compose for other artists as I feel connected to everything I bring on paper.”

Back in November Corazon had the chance to sing her song “Fid tar ta Nanna” together with JESC winner Destiny on Xarabank. “It was a pleasure singing a song that means so much for me to sing with such a talented young singer. She helped me through the song because at that time my grandma just died so Destiny gave me power to do it!” Dario: The hard work paid off and now I’m ready for Eurovision! 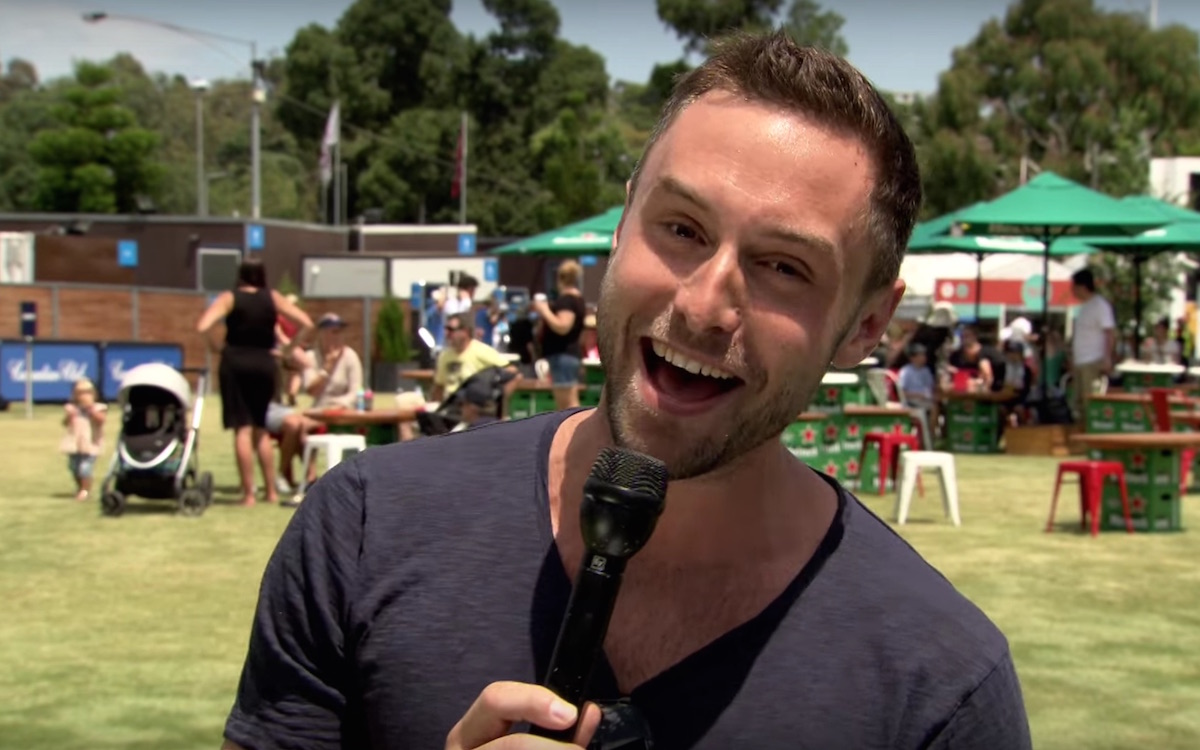 CORAZON you are fabulus!! The best song and singer.. she must win!

I am just so in love with Corazon’s song, she’s pulled ahead in my rankings!