While the running order of the Swiss national final has been revealed, Kaceo has released a new version of their song “Disque d’or” after the original lyrics ran afoul of the EBU’s rules. The song is a lively rant against — gasp! — sexy female pop stars, and originally included swear words, blasphemy, a brand name and sexual themes in the lyrics.

Oh my! One wonders how the version of the song with the original lyrics even made it to the Expert Check stage.

The official Eurovision rules are clear:

“No swearing or other unacceptable language shall be allowed in the lyrics or in the performances of the songs. No messages promoting any organization, institution, political cause or other, company, brand, products or services shall be allowed in the Shows and within any official ESC premises (i.e. at the venue, the Eurovision village, the Press Centre, etc.). A breach of this rule may result in disqualification.”

Kaceo originally didn’t qualify for the Swiss final. They found themselves with a place at Die Entscheidungsshow after finalist Stéphanie Palazzo was disqualified for having a song released prior to the 1 September deadline. The show producers would no doubt like to avoid having another disqualification.

The band have now released a “Platinum Edition” of the song with the cleaner lyrics. On their Facebook page, Kaceo joke that while the old version “can shock your uncle and aunt”, the new version is “ideal for the family dinner table”.

The new video also sees Kaceo with a sharp new look, rocking fine suits instead of the jeans, flannel shirts and string vests of their energetic Expert Check performance. They use the video to parody classic music video tropes, which nicely ties in with their national final cover of the Buggles’ “Video Killed the Radio Star”. 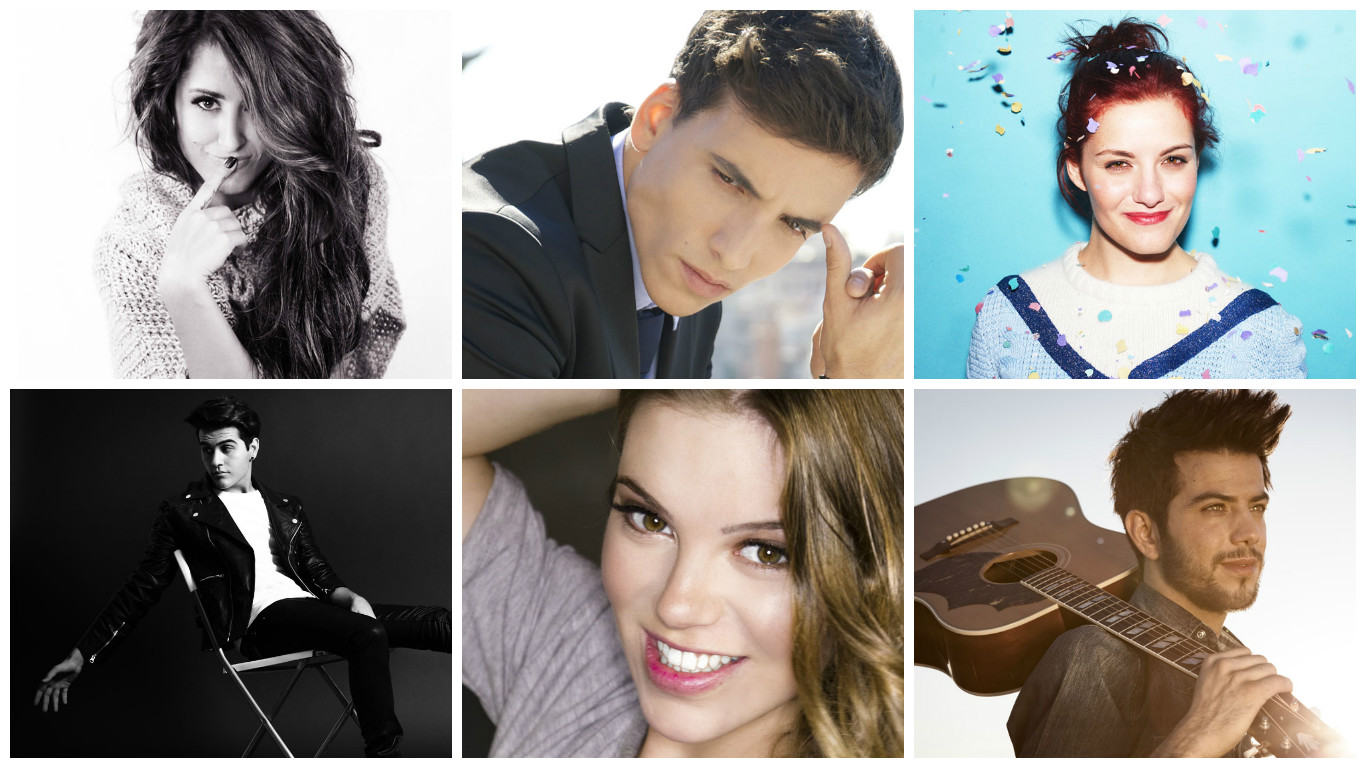 I have no idea what RTS was thinking when they chose it for the Expert Check round and why they eventually chose it to replace Stephanie Palazzo in the final. Maybe for shock value?

@Stephanie: Not that question. I already know. What I want to know is, how did it pass the Expert Check even though there was the possibility that the foul language might get flagged by the EBU?

@CookyMonzta: Stephanie Palazzo’s song “Perché mi guardi cosi” was originally supposed to be in the final 6, but it was disqualified because it was released in French back in 2013. So Kaceo was chosen to take her place

That being the case, how did this song make it past the Expert Check into the final 6?

I have waited for this article for so long

Probably so because entries in Melfest are allowed to include curses. Melfest and Eurovision have different rules.

“The official Eurovision rules are clear:”

And Switzerland is one of the 15 or so countries that has to follow them. If this exact same song were in Melfest, no one would’ve said a word.