Throughout the Ukrainian National Selection drama and #RedDressGate, Mariya Yaremchuk has always been the one to calm everybody down and let us take a breath. And she’s done it again, this time with her new single Unaffordable, which is more soothing than Pearl Liaison on sleeping pills.

The new ballad is a duet with Oleksandr Ponomariov, who was the first Ukrainian representative at Eurovision in 2003. Remember Hasta La Vista? With the contortionist? And the rocket? Yep, he’s the one. Mariya posted about the song on Instagram describing it as a “landmark premiere” and an “honour” to work with Oleksandr.

The message behind the song is a little vague (especially when you can’t understand the lyrics!), but the radio-friendly violins  and pianos are enough to keep us happy. At least they haven’t released a music video, so there’s no more drama about dresses! 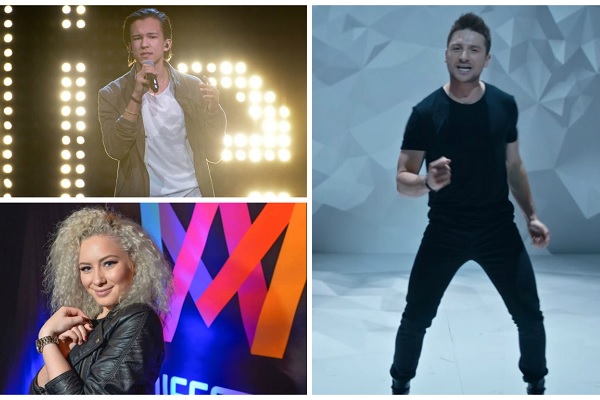 omg, what an embarrassment! can you please remove her voice from a track? my ears hurt. what’s the point of posting cheap 90-s pop song? this chick bought her ticket to ESC, in the addition to her bad vocal manners she reminds about old corrupt government we had.