Back in May, Charlotte Perrelli took us to her heaven with the release of her duet with Brolle, “Start A Fire”. The pair have now released the music video for the song and our favourite “Hero” does not disappoint.

The monochrome music video accentuates the coldness of the lyrics, as the pair go their separate ways. The end of a relationship is emphasised as they sing “don’t start a fire when there’s nothing left to burn”. The track might be a lot slower than what Charlotte Perrelli fans are accustomed to hearing, but make no mistake — the Eurovision 1999 winner serves up her usual dose of drama.

While the song might not get you on your feet like Perrelli’s Melfest performance, the music video was recorded in the city that never sleeps — New York. The shades of rock are not to be missed and the song is a daring move by a lady known for serving up some serious schlager.

Are Brolle & Charlotte Perrelli starting a fire in your heart? Or is there nothing left to burn? Let us know in the comments below. 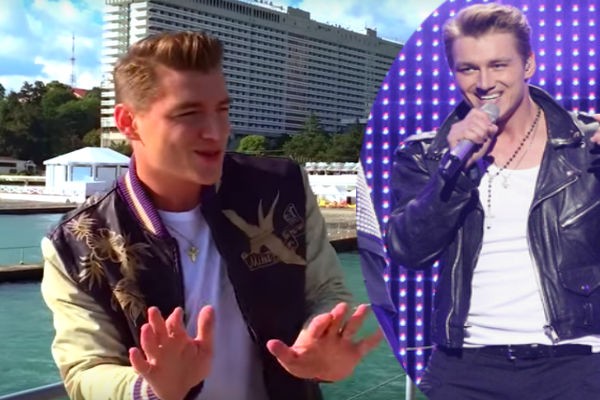 Don’t You Need Somebody? Alex Sparrow appears alongside J.Lo and Ronaldo in RedOne’s new video