Top o’ the mornin’ to ya laddies! His name is Jacksepticeye and he’s an Alexander Rybak fan. For those of you already scratching your heads in bafflement, Jacksepticeye is one of the world’s biggest YouTube stars. Born Seán McLoughlin, the 26 year old Irish personality boasts a subscriber count in excess of 11.7 million. At the time of writing, Socialblade ranked him as the 39th most subscribed YouTube channel in the world. He publishes up to three videos everyday, mostly relating to video games. And over the weekend, he let slip that he’s rather fond of a certain Norwegian Eurovision winner.

In a clip entitled Glitchy Girlfriend, the green-haired gamer plays Vee Is Calling, a game which involves the user getting to know a virtual woman. As he plays, Jack talks viewers through his progress. At one point, his pretend date declares that their interactions are “like a digital love story”, prompting the YouTuber to break into Alexander Rybak’s Eurovision 2009 winning song, “Fairytale”.

“I’m in love with a fairytale, even though it hurts and I don’t care if I lose my mind,” he sings. “Remember that? Alexander Rybak, Eurovision? F**king best song”.

Skip to 6:50 in the clip below and watch the moment in full.

Do you agree with Jacksepticeye? Is “Fairytale” the f**king best song? Afterall, it still holds the record for the most points received under the old Eurovision scoring system. Or would you rather blast a bit of “Euphoria” or “Satellite”? Let us know in the comments below. 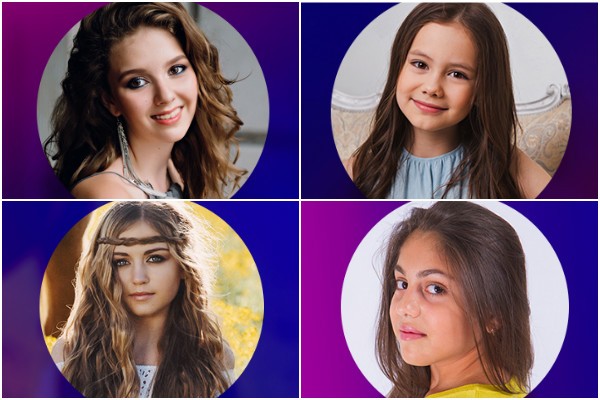 No longer soldiers of love: Lighthouse X call it quits

Literally the worst winner since Estonia 2011, bye @ his trash taste and ugly weave

I like all the songs you just mentioned more, even “Fairytale” by Eneda Tarifa. 😀

(J)ESC Fanatic: We seem to not agree. I’m not that kind of fan of the song, I do like for example “Play”, “Midnight gold”(My favourites of 2016) and “Tonight again” (My favourite of 2015) more than “Fairytale”(Both the Alex Rybak one and especially the 2016 verision), but the winner from our neighbours is the best in the last 10 years along with the 2007 winner and the 2014 winner.

He is the worst winner and he holds such a record…

Dj Tiggeh: Jamala has done nothing of that sort. Both televotes and juryvotes from 2009 are available and known – add them together and Rybak STILL has the record. Rybak got a total of 690 Points — smashing Jamalas 534 Points.

I suppose someone has to. To me it was one of the most predictable and boring winners of all time. Just glad that Jamala has smashed his high score record now.

In my opinion, he is the worst recent winner. “Fairytale” is just an OK song and nothing more.

I dont know him and this gay propaganda is enough. Still gays gays gays. Boring