We’ve seen these stunning ladies do everything from praying for Ukraine to celebrating the Azeri motherland. And although it’s been a while since Zlata Ognevich, Sabina Babayeva, and Gaitana took the Eurovision stage by storm, they’ve kept themselves busy, all releasing new tracks just before the holidays. Our stockings definitely feel stuffed now!

Last summer she was in hot pursuit of the man of her dreams in “Pass the Summer, Pass the Spring”. And Zlata Ognevich sticks to that seasonal theme, putting her youthfulness and spunk on full display with “Novorichne Disco” or “Christmas Disco”. She’s already proven her ability to throw it back with a ‘90s vibe, so why not take it one step further? The piece pairs funky and unmistakably retro bass and guitar tracks, but brings them back to 2016 with a punch of computerized vocals and a catchy synthesizer hook.

The upbeat music video plays with this retro spunk as well, with Zlata serving some disco-tech realness in her modernized bell-bottoms and a sparkly crop top sweater. In the past, Zlata’s served us everything from political anthems to fantastical butterflies, but this groovy, fun-loving track is just what we needed to close off the year.

At Eurovision 2012, hometown girl Sabina Babayeva made magic by mixing ethnic vibes with modern orchestration, reaching an impressive fourth place with “When the Music Dies”. But with “Susder Tesnifi” or “Susder’s Classification”, Babayeva takes it full-on old school, and we’re warning you not to be too patient in waiting for that modern kick.

“Susder Tesnifi”, a popular Azeri traditional song originally by Vaqif Gerayzade, proves Babayeva can take popular songs and give them her own spin. With some distinctly Azeri instrumentation and a slow yet targeted opening vocal, the track oozes suspense and tempts with a climactic finish from the get-go. Once the beat comes in, though, it’s a different story. Despite the piece’s repetitive melody, singing along doesn’t feel comfortable, particularly once the beat ramps up (ever so slightly). Sabina is clearly aiming for a more timeless, soulful mood, but what she’s given us has left us wanting for more. Whatever happened to that projection dress?

Back in June, we commented on how Gaitana had updated her Eurovision 2012 pop sound with a new R&B flare. Now it looks like that wasn’t even the half of it, judging by her most recent release “Sontsye v Tobi” or “The Sun in You”.

With a chill beat and some nicely layered vocals, “The Sun in You” shows us more of Gaitana’s relaxed side, and her silky-smooth vocals boost what might otherwise be a monotonous track. Also helping us surf these R&B waves is the short but catchy hook that transitions into each chorus. Maybe it’s not the emotional ballad or cheesy pop we’ve come to expect from Gaitana, but “The Sun in You” provides more than enough for a nice tan.

How do these songs make you feel? Are you ready to disco, or is that sun only making you drowsy? Let us know in the comments below! 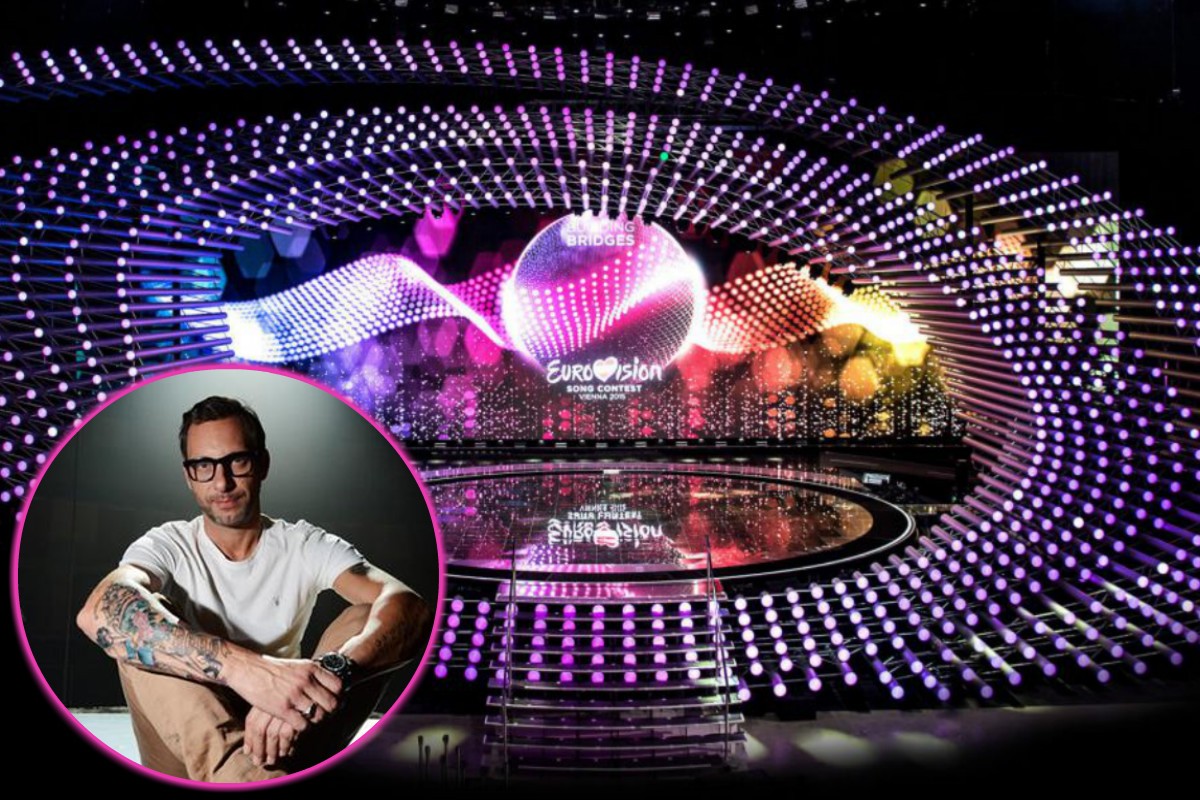