Romania‘s broadcaster TVR has revealed that 84 acts have submitted their bids for Selectia Nationala 2017. This is less than last year, when “almost 90 songs” were sent for consideration.

Pop star Lora and 2015 Eurovision hopeful Cristina Vasiu are among the previously rumoured acts who are now confirmed. Other confirmed acts are Tudor Turcu (whom we know from Selectia Nationala 2013), Ramona Nerra, Distinto, Tavi Colen, and  boy band Maxim.

Meanwhile, M I H A I released his Eurovision bid “I Won’t Surrender” this morning. Also this morning, Teodora Dinu, one of Ovidiu Anton’s backing vocalists, released her song for Eurovision, “Tear Up The Dark”. The rock ballad was initially rejected in the UK national selection.

Maltese composer Elton Zarb, who was behind two Junior Eurovision winning songs, is also among the writers who submitted a bid to Selectia Nationala. He co-wrote a song with Emil Calleja Bayliss, who wrote Janice Mangion’s Malta Eurovision Song Contest 2017 entry “Kewkba”.

And we’re told that later today Sergiu Bolota will release his song “We Were Young” written by Stig Rästa, so stay tuned!

Next up, after all the songs are validated, the candidates will perform them in front of the five-member jury and the public between 27-29 January. The auditions will then be aired by TVR as a standalone show called Euroshow. Fifteen songs will be selected by the jury for the live semi-final, scheduled for 26 February in Bucharest. Ten songs will advance to the National Final based on 100% jury votes. The winner will be decided based on 100% televote at the National Final on 5 March. The host city for the final will be decided later this week.

What do you think? Are you excited to follow Selectia Nationala 2017? Who is your favourite candidate? Sound off below! 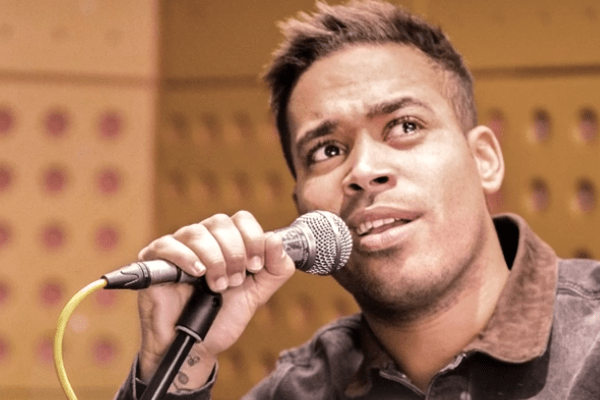 Might be hard to find a song as good as “Moment Of Silence”….One of the best ever entries rom Romania

And here’s Mihai’s song ‘I won’t surrender’: https://www.youtube.com/watch?v=hzzWkMo7Hl0 So far, from 4 songs I’ve heard, nothing extraordinary. Teodora Dinu’s song is pretty good, Mihai’s not bad but I would have expected more from it. While Bolota’s and Denes’ I would say are pretty bad, very banal and nothing to offer. In this small list, nothing to conquer Europe and I’m feeling that last year Romania lost one of the very rare ocassions to fight for the title in Eurovision Song Contest. I don’t think there can be sth at the level of ‘Moment of Silence’, at least for the what… Read more »