On 14 February, thousands of Eurofans spent the most romantic night of the year glued to their computer screens, in the hopes of securing tickets for Eurovision 2017 in Kyiv.

Sales were brisk, and the first batch was gone within the hour.

For those who missed out, fear not. There’s now a second opportunity to get Eurovision 2017 tickets.

Starting today, the EBU and the contest’s official ticketing partner Concert.ua will release further waves of tickets over the next seven days.

You’ll have a chance to buy tickets for both semi-finals on May 9 and 11, all three jury shows and all three third rehearsal shows. Unfortunately, tickets for the 13 May grand final don’t appear to be up for grabs.

But, we should point out that the dress rehearsals are a fantastic opportunity to see the show and experience the atmosphere, if you’re not ready to splash out on pricier tickets to the live shows. Don’t believe us? Check out our rehearsal footage below.

The dates for the next wave of releases are listed below. Show times are local, sales times are in CET.

No tickets to Eurovision 2017? No problem! No flights and no hotel room? That’s no problem either!

Find out all the details here. 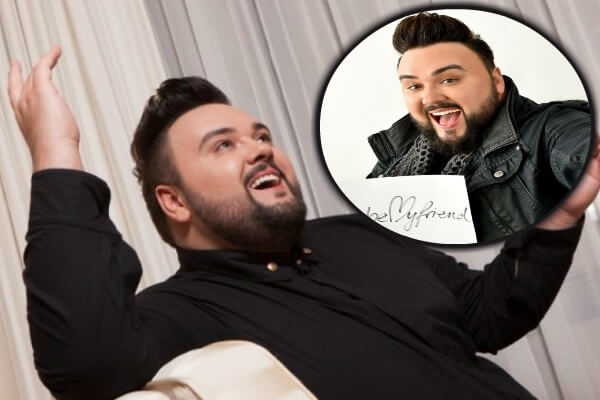 Well, I have already purchased my tickets for 5 shows, immediately after they went on sale – the 2 semis and the 3 events for the final (jury final, last dress rehearsal and the final itself). I wonder if it’s worth buying tickets for the dress rehearsals for the semis… I’m still thinking about that. Regarding the OGAE tickets (a subject that really annoys me, to be perfectly honest; I’m a huge Eurovision fan, and I don’t expect to receive any favors just for that… I had a dream that at least once in my life I would go to… Read more »

The departing organizing team has already been replaced with new ones and reportedly, preparations for the show are already back on track for a while now.

just buy the darn tickets, y’all. if the show’s cancelled i’m sure there will be a refund. ukraine is corrupt but not THAT corrupt.

Are we even sure this thing will happen? Half the production team just resigned and they apparently face major delays. Even the Economist wrote about it, “Why Ukraine’s Eurovision song contest is in crisis”: http://www.economist.com/blogs/economist-explains/2017/02/economist-explains-15

I wouldn’t put money on these tickets too early…

This whole ticketing process is a shambles – there’s still no news on the OGAE tickets that they reported they had managed to secure. We don’t even know if those tickets will be for the semis or final or even a package? Even if they do come out – the price of flights and hotels has gone up so much.

It’s sad that its gotten to the point that I wish Australia or Russia had won last year instead of the wonderful Jamala. Let’s hope a less corrupt country wins Eurovison this year.