She was a fan favourite at Eurovision 2015 with her song “I’m Alive”, which had her hitting that note during the grand final.

And now Elhaida Dani — Albanian superstar and Voice of Italy alum — is poised to release her newest single “Ruby” in collaboration with a young talented singer named Durim Morina.

“Ruby” promises to be a gem: It comes from composer and producer Arthur Pingrey, who has earned three Oscar nominations — most recently for Sting’s “The Empty Chair”, which was nominated in the Best Original Song category earlier this year. Pingrey has also worked with Sia and Norah Jones, so Elhaida is in very good hands.

Elhaida, who is currently touring France as part of the musical Notre Dame de Paris, paused to tell wiwibloggs about the collaboration.

“The song is like nothing I’ve ever done before — I’m so excited for everyone to hear it!” she tells us. “My manager contacted me telling me about this very talented guy that writes and sings beautifully, and the fact that he wanted to sing this song with me. First, I wanted to listen to the song, and listen to him. I fell in love with the song, and started imagining us singing it together. Then and there I understood this was something I really wanted to do.”

“Right now I’m on tour in France in the role of the gypsy Esmeralda. It’s beautiful but I thought it’s time to release some new things for everyone who’s been supporting me since the beginning. And let me tell you: ‘Ruby’ is not the only project me and Durim are bringing to life!”

Who is Durim Morina?

Born and raised in Prizren, Kosovo, Durim now lives in the United States, and he has already released his first single called “Puzzle”, produced by Arthur Pingrey. The song hit #73 in the ultra-competitive Pop Charts in the U.S.

“The song is in a modern genre, combined with pop and dance music,” he tells wiwibloggs. “‘Ruby’ is very special for me — it was written in a moment when I was broken.”

“To work with Elhaida was something that I had in my mind all the time. I sent the song to her in April, and Elhaida loved it. She is very kind and such a true delight to talk to and work with. She is just a great singer and songwriter.”

He’s now worked with a Eurovision singer. So does that mean Durim has Eurovision in his sights in the future?

“I’m a huge fan of it,” he says. “It would be a pleasure to represent my country in contest, maybe one day, I don’t know.”

Durim and Elhaida have not yet finalised the release date, but it will drop by early July. 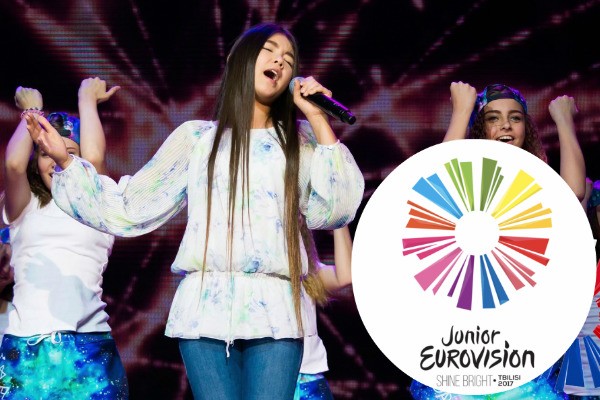