He’s the hairy armed hunk, who hip thrust his way into the history books – and the top five at Melodifestivalen – at Friends Arena in March last year. And now Benjamin Ingrosso has become the act you’re most excited to see on stage in Karlstad, during Deltävling 1 of Meloidfestivalen 2018 on Saturday night.

Later today, Swedish Eurovision broadcaster SVT will release short snippets of all seven songs in Deltävling 1, offering the first impressions of the field of talent in this year’s Melodifestivalen.

Things look less fortunate for the other three acts in the semi-final with Mello legend Kikki Danielsson (6%), John Lundvik (5%) and Edward Blom (3%) who all failed to break into double figures.

The broad spread behind Benjamin reflects general uncertainty about which others acts are set to advance from the semi-final.

A total of 1,427 votes were cast in our flash poll. You can see the full results below:

Benjamin started his Melfest campaign last year during the second semi-final in Malmö, where his song “Good Lovin” qualified direct to the final at Friends Arena. Benjamin even beat Melodifestivalen 2016 breakout star Lisa Ajax into third place in his heat.

Despite failing to win the final, “Good Lovin” did place fifth with the international juries and fifth overall, a respectable result for a debut at Melfest.

Speaking in Stockholm the day the acts for this year’s Melodifestivalen were announced, Benjamin told our man-in-Sweden Kevin that “Dance You Off” is “fresh”. He’s aiming to make a super cool number for this year.

Benjamin and the other 6 acts will all take the stage on Saturday night. Are you excited to see what Benjamin will bring to the stage? Let us know in the comments section below! 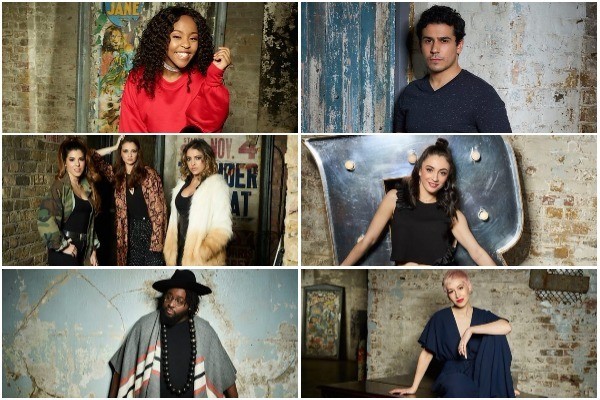 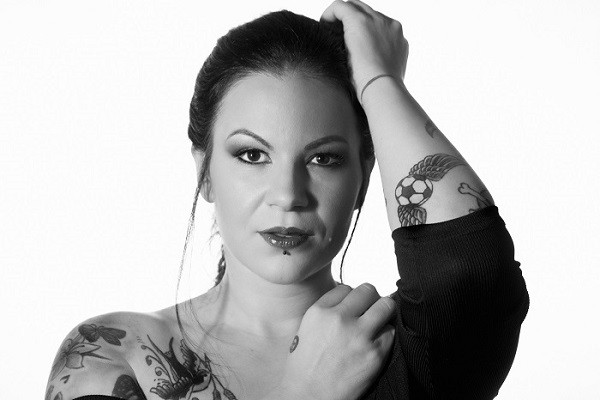 I mean, he’s the only one y’all already knew…

Just curious Polegend, where do you apply your sassiness the rest of the year when it’s not eurovision season?

Purple Mask
Reply to  A

For some reason I have low expectations this year.

When will the snippets be revealed?