In just over a month’s time, all eyes will be on Gliwice Arena in Poland, where the Junior Eurovision Song Contest 2019 is set to take place. A total of 19 countries will compete on 24 November, but only one act can walk away with the trophy.

Amongst these 19 competing countries, Spain makes its return to the contest after 13 years away. Kazakhstan and Wales return for only their second time, and will be hoping to use the experience from last year to improve on their placings.

Reigning champions Poland will be aiming to be the first country to win the contest in consecutive years. Meanwhile, 2018 runner-up France has its sights on going one better in 2019.

A post shared by Junior Eurovision Song Contest (@junioreurovisionofficial) on Jul 18, 2019 at 7:06am PDT

But, before the professional jury and public have their say, we want to know who you’re rooting for. All 19 competing songs have now been released, so it’s time to see who the early favourites are.

Click on the links below to listen to all the songs, or check out the playlist. Then head down to the poll and vote for your favourites.

You can vote for as many countries as you like, including your own country (just as the public will be able to do at this year’s contest). However, remember that you can only vote once, so make it count!

Poll: Who should win Junior Eurovision 2019?

Voting has now closed. Results can be read here.

A new poll will be launched once first and second rehearsals have been completed.

Which countries are you rooting for in this year’s Junior Eurovision Song Contest? Who did you vote for in the poll? Let us know who your favourites are in the comments below.

But, remember to keep things positive; with such young artists competing in the competition, there will be a strict moderation of the comments. 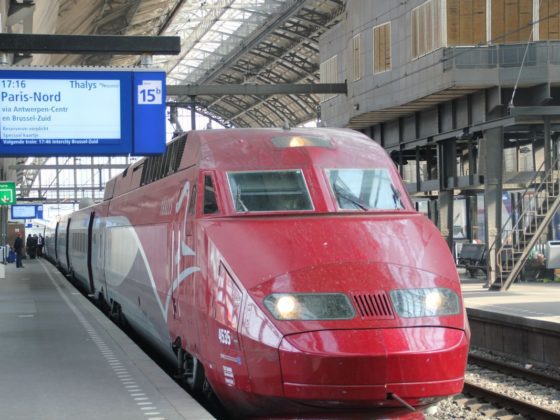 Eurovision 2020 by train? ProRail wants to encourage Eurofans to take the railway to Rotterdam Ireland all the way! What an amazing voice, great song!

Anna Kearney for Ireland all the way?fantastic song

What clownery is this?? Russia 1st place? ?

I guess the main thing I’m wondering about is why there are four comments about Tanya when her name is Tatyana.

Because Tanya is shorter version of name Tatyana in Russian language.

Russia was almost last a week ago, now it’s number 1. That questionable . I hate that hackers from my country interfere every voting now lol

Russia!!!!!Denberel you are the best!

Demberel and Tanya, 206 school of the city of Novosibirsk with You! We hold fists for You!

Denberel I lav you Rossia

Denberel! You are so nice*

Deberel, I think that you win . You are the best, well done!!! Our sweet boy. Good luck!

My favorites are Belarus and Ireland.

It’s really difficult to vote… Everyone’s passed not an easy way to come to such competition.
Of course, most of us will vote to their own countries.
Wish win the Best!!!
But I surely vote for Denberel from Russia)))
Go on! It’s just the beginning))
He can sing much more better!
Hope that every child (they’re really children) is very glad to be voted by his country and happy to represent his native land!
Good luck!!! You’re cool!!! Really!!!

Denberel you are the best! Boy with big heart ??

ARMENIA, SERBIA AND FRANCE. IN ANY ORDER ???