Swedish broadcaster SVT has announced, during a special press conference this morning, that comedians Nour El Refai and Anders Jansson are confirmed as the hosts of Melodifestivalen 2014.

Lars Anders Jansson is best known for his role on Swedish TV programmes including “Hipp Hipp” and the Swedish version of “QI”.

Nour El Refai, who was born in Lebanon in 1987, is of Syrian and Lebanese descent. She has previously worked with SVT as reporter in the run-up to the 2008 Eurovision Song Contest. She has also featured on the comic programme “Morning Sofa”.

What do you think of SVT’s choices? You can check out Nour in action below! 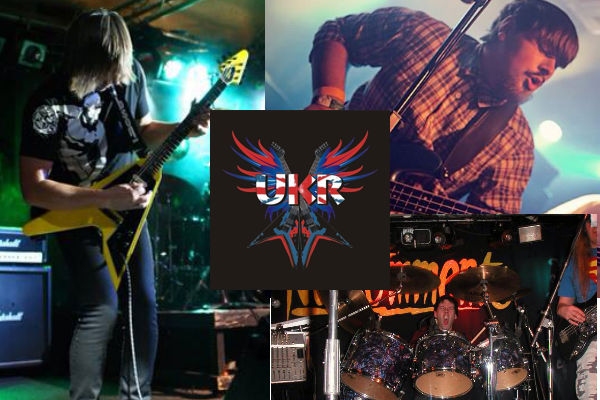 LISTEN: Should The United Kingdom of Rock Sing at Eurovision? Really interesting choice.. They seem to be the “couple” who look like they will have awkward chemistry, but will probably shock us in a good way. 😀 Can’t wait to see ’em during the show!