Just a few minutes ago, it was announced that the 4 songs which will compete at the Greek national final will be released and presented to public next Wednesday night!

More specifically, DT, the not-so-permanent national broadcaster, will air a special show (on a shoestring budget) on Wednesday, March 5, from 18:30 to 19:00 CET. Andriana Magannia, the woman who presented the Greek vote at ESC 2013 and 2012 (she actually spole a little Azeri), will host the show. It’s already listed in the TV schedule!

It seems now that the national final will take place at a night club at Pireaus’ Street, and that the result will be determined through 50% jury voting and 50% televoting. A special website for the 4 entries, and the Greek final itself, will go live shortly.

Greece will compete in the second half of the second semi-final, on the 8th of May. 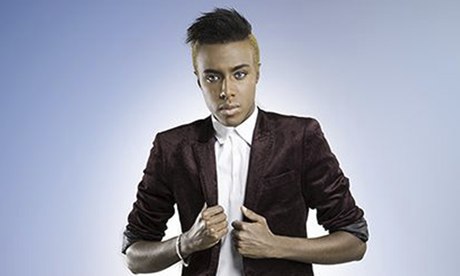 I bet the national selection last around 45-60 minutes.
And like last year its 80% talking.