After representing the Eurovision 2014 host country Denmark with his entry “Cliche Love Song”, and finishing at a very respectable 9th in the final, Danish singer Basim has announced his first post-Eurovision single “Picture In A Frame”.

The single had its world premier on Swedish radio station Rix FM this morning. However, Basim also says he’s looking forward to Monday on his official Facebook page, so we assume it’s to do with the single’s release. In the meantime, you can see the single cover in all its glory below. 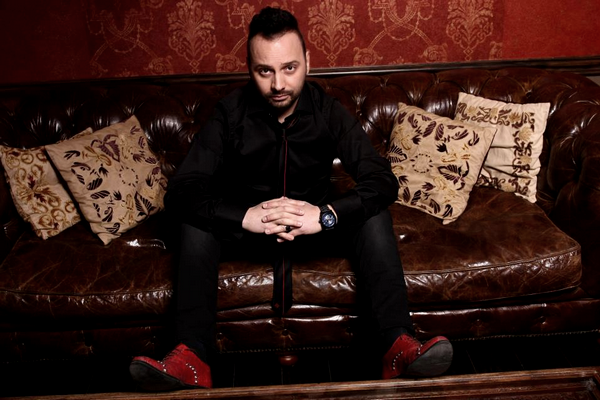 Romania: Ovi is doing it for himself on Eu si Tu