About this time last year we learned about Cyprus’ ambitious plans to choose its Eurovision singer. They came in the form of The Eurovision Song Project, a national selection show that lasted longer than the Olympic Games, featured a panel of Cyprus’ most famous singers, and more than a few buckets of tears (and at least one bombastic, expletive-filled rant from a woman named Eva Diva). It proved a success for the Cypriot national broadcaster. Even though “One Thing I Should Have Done” didn’t finish high on Eurovision 2015 scoreboard, everyone was happy that the small island made it to the final. So much so that it now seems that CyBC (also written RIK) will use ESP for Eurovision 2016.

“…As for 2016, RIK’s program will include The Olympics, Euro and Eurovision Song Project, which are a social good for the people…”

And while we are still waiting for an official official confirmation, this gives us hope that Cyprus will be back at Eurovision and that the Eurovision Song Project will select John Karayiannis’ successor.

Last year, the Melodifestivalen-inspired format consisted of six auditions, two euro-challenge shows (semi-finals) and the grand final. Eurovision legend Alex Panayi, Eurovision 2013 participant Despina Olympiou, Eurovision 1991 participant Elena Patroklou and TV presenter Tasos Tryfonos formed the jury. However, during the semis and the final, many music experts were invited to help ’em out, including Mr Melodifestivalen Christer Bjorkman. All shows were hosted by beautiful Antri Karantoni. They all worked well together, so why not invite them to the 2016 edition?

Update: 28 July at 13:20 GMT. The plot thickens! CyBC’s Evi Papamichael, who oversaw last year’s Eurovision Song Project, tells wiwibloggs that an official decision has not been made yet. Has Mr Tsokos spoken out of turn? 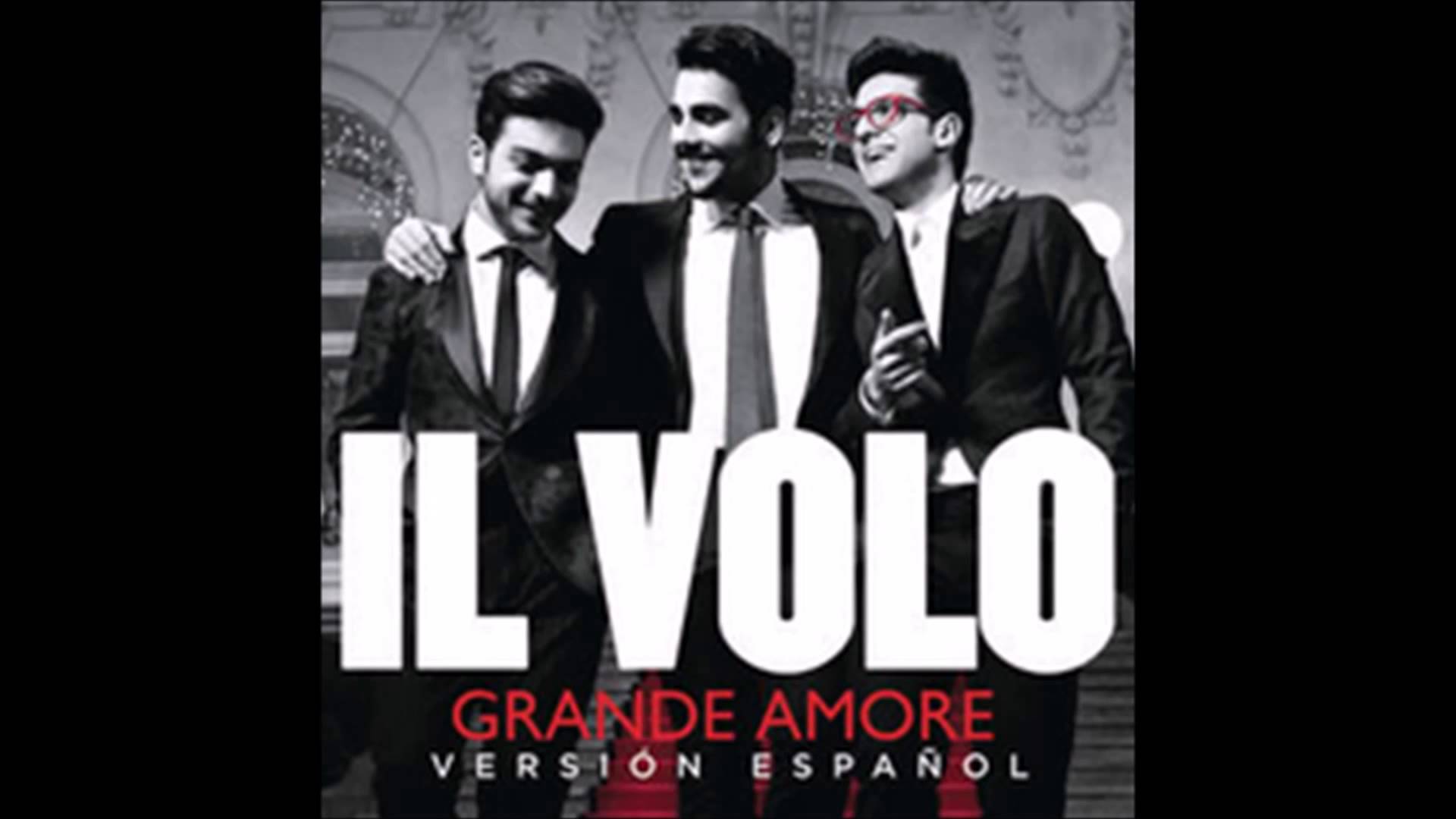 This was a bad project. The shows were not live. As said above, the songs with instant appeal were not rewarded and this is what counts more at eurovision, good or bad. The voting system was bad, voting unlimited times for 10 days before the final, so the one who had more money to spend could vote all the time, and voting before the performances. This is a song for eurovision not a talent show. Cyprus may have surprisingly and undeservedly qualified but in the final it got only 11 points (10 points were from greece and 1 more point… Read more »

Cyprus surprised many fans this year with a unexpected outcome. But not me! I knew they would qualify. This song and performance resembled such memorable entries like Belgium in 2010 or Latvia in 2005 (this one however I didn’t like). Such intimate and calm songs are needed at Eurovision.

Cyprus had a really well organized NF this year…
And the cypriot entry was nice enough..
It was a good year 4 Cyprus in our Vision 🙂
Was really a big deal thing that cypriots manage to qualify to the final as numerous other times they just failed although they deserved to qualify…{2006,2007,2009}
Hopefully we can expect Cuprus to qualify again in the final in the upcoming EuroVision 4 a second straight time in row 🙂

Cyprus is better aith upbeat songs. Ivi was a hot favourite until she sang on stage..

Pleased to have Cyprus back but I’m not sure that was the ideal national selection format. It doesn’t really reward songs with instant appeal, and would any of Cyprus’ more established performers even consider devoting so much time to it? If Cyprus wants to be seriously competitive they should focus either on internal selection or a tighter, more focused selection process.

Im still under tha Beat of my heart did not win 🙁

featured a panel of Cyprus’ most famous singers–> LOL