Despite being denied the chance to perform his Selectia Nationala winning song “Moment of Silence” in Stockholm this year, Ovidiu Anton still believes in it and has dropped the official video to prove it. And with the big reveal he is taking the opportunity to introduce his new rock band, called ANTON.

True to the style of the song, the visuals are the sum of all things 80s rock, complete with inexplicably windswept white sheets, serious long-haired dudes headbanging, and shaky camera shots. The only thing that’s missing is a white horse running wild in the fog, although that would be out of place in an attic.

Equally dramatic and uneventful, the video seems quite disconnected from the powerful lyrics of the song and bears no reference to the EBU’s questionable decision to shut down Ovidiu Anton’s chances to shine on the Eurovision stage. Then again, the rock singer did say that he didn’t want anything to do with the song contest ever again.

What do you think about the video? Was it worth the wait? Sound off below! Italy: Francesca Michielin takes us to her magic world in “Un cuore in due” 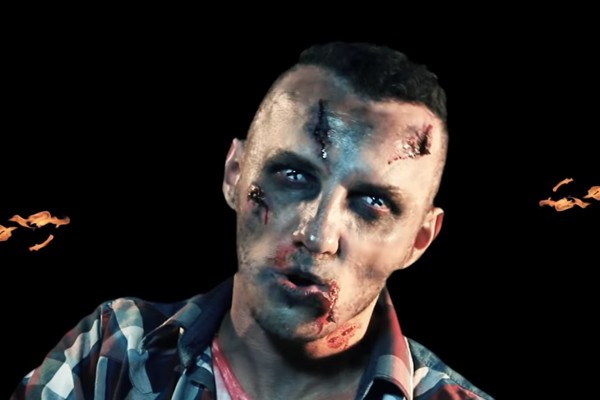 Should be released on Spotify, so we can make it a hit, like “Cool me down”!