Herning, the Danish city that missed a chance to host Eurovision 2014, has been selected as the host city of Dansk Melodi Grand Prix 2017. Jyske Bank Boxen will welcome thousands of fans travelling to watch Denmark’s national final on February 25.

“Boxen is one of the best places in the country to produce TV shows, so we have the ideal environment to work in,” he said of the news. “The atmosphere between the audience is always fascinating in the arena. We really look forward to it.” In this way DR has high hopes of finding a new winner, after two years of failure in the semi-finals.

“It’s a priority for us to change the host city from year to year, so that more people from all over the country can watch the show live,” JLL said.

And that’s true — DR loves hosting the contest in places no one outside of Denmark has ever heard of before, all in the name of spreading the love and giving all Danes a chance to access the show.

He’s calling for celebrations in schools, public spaces, restaurants, museums and shops so that everyone gets that “Eurovision feeling” no matter where you are. 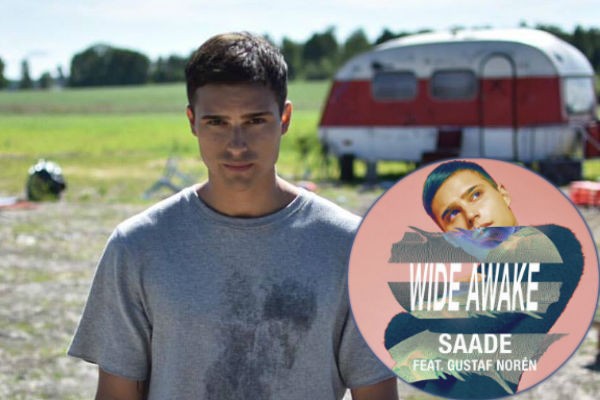 The Super-final winner should be chosen by both the televote and juries. Otherwise, Denmark will continue staying in the Semi-Finals in the next years as the Danish public makes awful decisions. There were so many great songs in their selection this year and what did they choose? Lighthouse X. They could have won for the third consecutive time in Sweden if they had selected Simone or Anja but no, they wanted a boyband with a generic pop song for the second time in a row, and after having flopped the previous year. Jesus Christ, Denmark!