Junior Eurovision 2017 is later this month, but there’s still one country left to announce its entry for Tblisi. Tonight, we came a little closer to Ireland’s big reveal as TG4 broadcast the third of four pre-recorded Junior Eurovision Eire semi-finals.

Over the course of the hour long show, eight talented young singers performed two minutes of their songs before a judging panel made up of Fiachna Ó Braonáin, Bláthnaid Treacy and Brian Kennedy (Ireland 2006).

Úna Ní Mhistéil and Holly Owens emerged as the panel’s favourites. After a second performance from each, the jury opted to send Úna to the final with her song “Álainn” (Lovely).

The full line-up for semi-final three was:

Úna will join the winners of the first two semi-finals — Muireann McDonnell and Gwenaelle Noval — in the final, along with the qualifier from the remaining semi.

As we mentioned previously, Muireann’s “Súile Glasa” featured heavily in TG4’s promotional trailers for the first two heats. We wondered whether this could be a hint at the final result since the show was actually filmed several months ago.

For this week’s ad, organisers seem to have belatedly realised that the element of surprise is rather important in talent shows. Muireann’s dulcet tones have been replaced with generic dramatic music.

Junior Eurovision Eire 2017 continues with semi-final four next week. Once again, the show is scheduled for 20:00 on TG4. The final is set for 19 November.

What do you think? Could Úna Ní Mhistéil be Ireland’s choice for Junior Eurovision 2017? And if so, could she take the Emerald Isle back into the top ten? Let us know in the comments below. 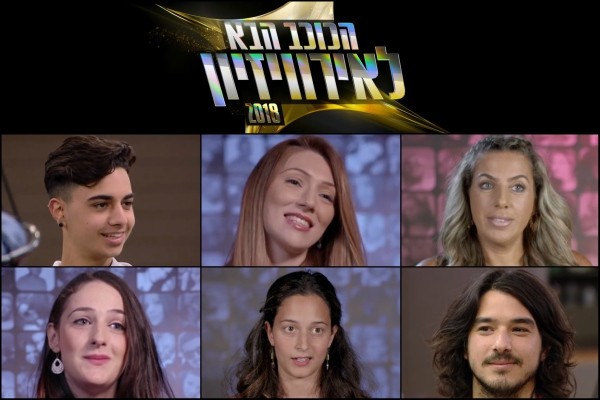 I’m pretty sure it’s been leaked that Muireann McDonnell won. These were all filmed 7 weeks ago.

Gosh, so the winner isn’t decided until a week before JESC.

These were all filmed around 7 weeks ago. The winner was already decided. I think they’re delaying the public announcement in order to gain viewers for junior eurovision.

The song is great, but she struggled with it. Perhaps in the final she’ll put it up a notch?