They’re the band that are more than just friends of a friend of a friend. The Czech Republic’s Lake Malawi have stolen hearts all across Europe in the run-up to Eurovision 2019, where they’ll be performing “Friend of a Friend” in the first semi-final.

And now, the trio will be stealing our hearts all over again as they bring their charm to the Wiwi Jam on May 15th at Tel Aviv’s Theatre Club.

More names will be revealed in the days ahead. Get ready and get your tickets while they last.  It’s less than a week away! 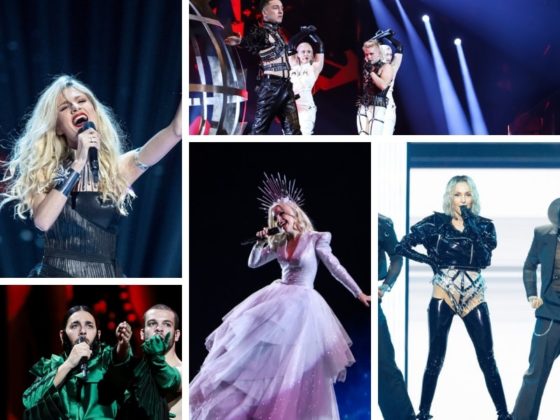