Söngvakeppnin 2020 is right around the corner. And on February 15 the five acts from Semi-Final 2 will sing for two spots in the grand final. This semi is definitely a matter of musical diversity, featuring everything from refined Enya realness to sweet and breathy radio pop. Ahead of the show Deban and I got together to have a listen in front of a camera set to record. And let’s just say we’re both hearing potential winners of Iceland’s national final.

As in recent years, the songs will be performed in Icelandic in the semifinals but the performers have the choice of switching to whatever language they wish if they make it to the final. Only six songs have English versions, the four remaining only have Icelandic lyrics. You can see the English titles in the brackets behind the Icelandic title.

From each semi-final, two acts will go through to the grand final in Laugardalshöllin. Like last year, RÚV has the option to pick a wildcard as the fifth finalist, but we won’t know that until the end of the second semi-final.

After several years of big-name guest stars, such as Eleni Foureira, Loreen, Alexander Rybak, Måns Zelmerlöw and Emelie De Forest, the Icelandic fanbase is waiting eagerly to find out who will grace the Laugardalshöll.

So who is your favourite? Who are you most excited to see? Tell us in the comments below. 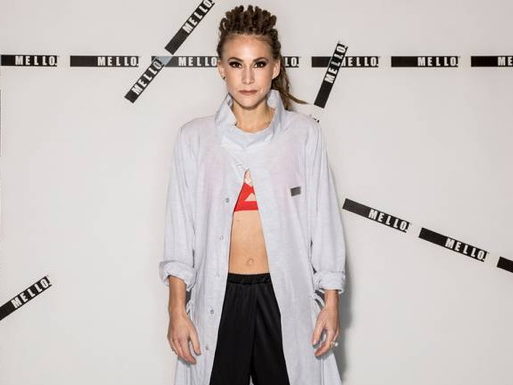 I’m team Daði of course!
Glad you guys enjoyed it.

Iva – Oculis Videre, my thoughts after listening : mysthique, meditative, elfish nordic sound and voice, I would love to have this at Eurvision with a wonderful staging. I have the feeling this years bunch of songs will be very diverse and I am hoping for the diversity.

If Iva dont win i will be sad.