As Eurovision fans come to terms with the news that producers will determine the Eurovision 2013 running order, a video of an alleged scandal from the 1986 contest has re-emerged on YouTube.

Joyces, a Wiwi reader, has alerted us to the following video in which host Ase Kleveland denies wrongdoing.

Held in Bergen, Norway, the 1986 contest featured 20 countries. Interestingly, Sweden, Denmark and Finland performed in spots 17, 18, and 19—supposedly the result of the running order draw. Non-Scandinavians cried foul ahead of the contest. So Kleveland, the first woman ever to wear a pantsuit at Eurovision in 1966, issued the following statement during the contest.

With three Scandnanivan songs placed after another so close to the end of the presentation of the songs, someone might think there is a plot going on. Well there isn’t. I would like to emphaisize that the running order of the songs has been determined by a draw which has taken place under the auspices of the EBU. Just so you know.

Um, whoever smelled it dealt it. Her response sounds rather defensive, and has our head spinning about developments this year in Malmö. Regardless of whether it was rigged or not, Belgium walked away with the title. We’re sure producers were relieved… 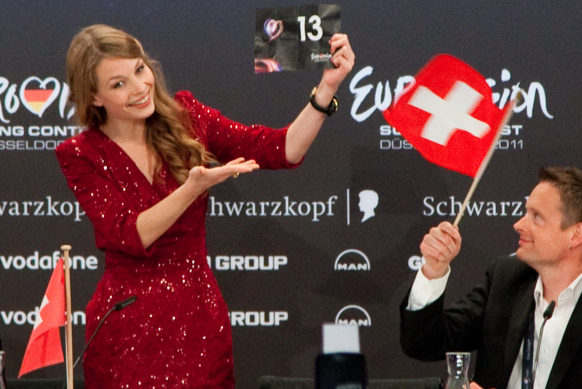 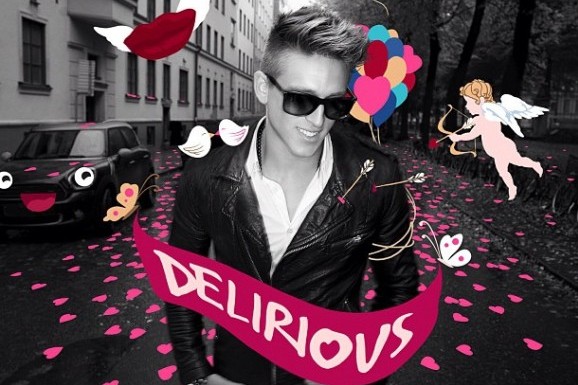 Good find! I’m fairly convinced the Scandos will use the new running order to their own ends. They are peace loving, yes. But they love Eurovision glory even more.