Eric Saade may be a heartthrob, but he has admitted that he is not always a nice person. Speaking to Sweden’s Expressen newspaper, he says that his new single “Forgive Me” is somewhat autobiographical, recounting his (mis)behavior following a break-up with Molly Sanden.

“Large parts of the album are about my former relationship and what it’s like when you break up,” he told the newspaper. “It was not easy. We had the whole of Sweden watching us and we were young.”

Saade says he regrets things he did after the breakup. “A man can act like a pig for a while because you have not been single in a long time,” Saade said. “I was not happy, had a lot of tunnel vision when I was out. I was like a satellite.”

The video for Saade’s new single, which you can watch here, features a man behaving badly. It’s unclear how much of that reflects Saade and how much of it is imagined. But in light of his recent interview, we know there’s a little bit of truth in all the darkness.

You can read more about Eric’s interview in Norway’s VG newspaper. Oink! Oink! 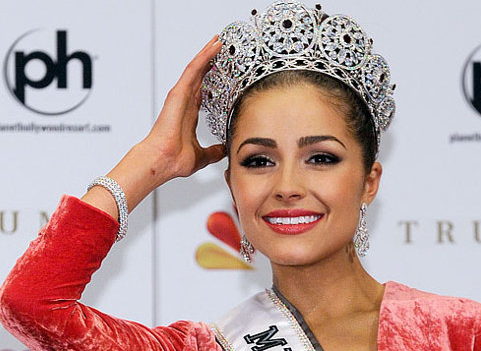 well, i can be saade’s pig anytime. 😛

Somehow I am not shocked with his statements: besides being the least interesting singer ever to grace the land of ABBA, this kid always came off as someone overconfindent and selfish. For some reason his personality never impressed me at all. And after reading this … I guess I wasn’t wrong. It’s funny to see him use titles of songs to explain himself “Tunnel vision” by Justin Timberlake and “Satellite” by Lena. But is he being fully honest with all those words? Well at least he admited to have been a pig .. that can be a nice start. Wish… Read more »