Months after the announcement of Tijana Dapcevic as their Eurovision artist, the folks over in F.Y.R Macedonia have settled on a date to present their 2014 entry. That date is… February 22nd! That’s in twenty days people!

The title of the song is going to be “Pobeda” (a working title that means “Victory”), so one thing we know for sure is that the song won’t be in English. It was written by Darko Dimitrov, a Macedonian producer who also composed F.Y.R Macedonia’s Eurovision entries in 2006 (remember the denim cutoffs?) and 2013 (Lozan featuring caterwauling Esma). This song could be VERY interesting!

“I’ve been working with Darko for 14 years. We are very successful as a team, and I always knew that something big would happen to us”, Tijana said in an exclusive interview with eurovision.tv.

International fans will be able to watch the song presentation on the official site of MKRTV, as it will be performed on a special edition of a popular music show “The Hit of the Month”. Tijana is an established singer across the Balkans, so we’re expecting great things! 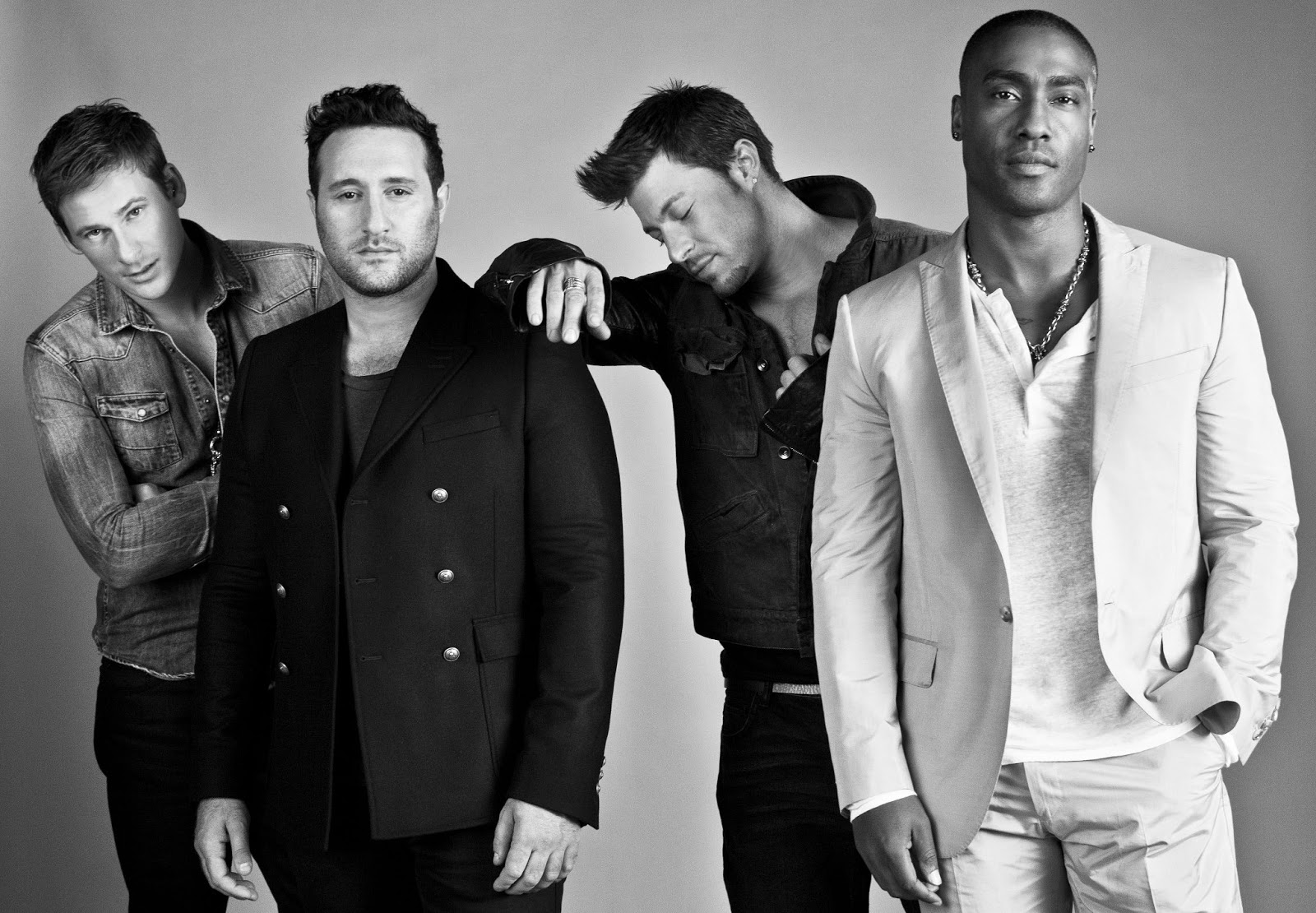 She´s a good singer, and l hope she will pass the semifinal.