The world’s musical glitterati descended on Monte Carlo on Tuesday night (27 May) for the newly resurrected World Music Awards. The ceremony, which returned after a 3 year break, honoured the globe’s biggest artists, with the winners being determined through a mixture of sales figures and public vote.

The usual award show favourites – One Direction, Miley Cyrus, Justin Bieber – bagged the majority of gongs on offer. But team Eurovision was well represented, with 3 former contestants winning on the night.

“Echo (You & I)” singer and serial talent show judge, Anggun Cipta, went home with the award for Best-Selling Indonesian Artist.

Completing the Eurovisual triad, was Samira Said – Morocco’s most successful (and only) Eurovision act – who won the Best-Selling Moroccan Artist award. Unfortunately, she had to pull out of the ceremony, with local media speculating that her absence was due to the recent death of her mother.

The evening in general had a distinctly Eurovision flavour, as several acts with strong links to the contest were also victorious. These included 2012 interval act Emin Agalarov, composer of the 2013 opening sequence Avicii, 2014 German spokeswoman Helen Fischer, and 2002 Spanish national finalist David Bisbal.

Of course, as is the nature of these events, there have to be losers. A whole plethora of Eurovision nominees – Anouk, Loreen, Celine Dion, Agnetha Faltskog, Dima Bilan, Marco Mengoini, to name just a few – left empty handed.

For a full breakdown of all the Eurovision nominees click HERE.

For all the World Music Awards 2014 winners click HERE.

So what do y’all think? Are Samira, Sakis and Anggun the best of Eurovision? Or would you have preferred to see the likes of Serebro or Natasha St-Pier snag awards. Comment below. 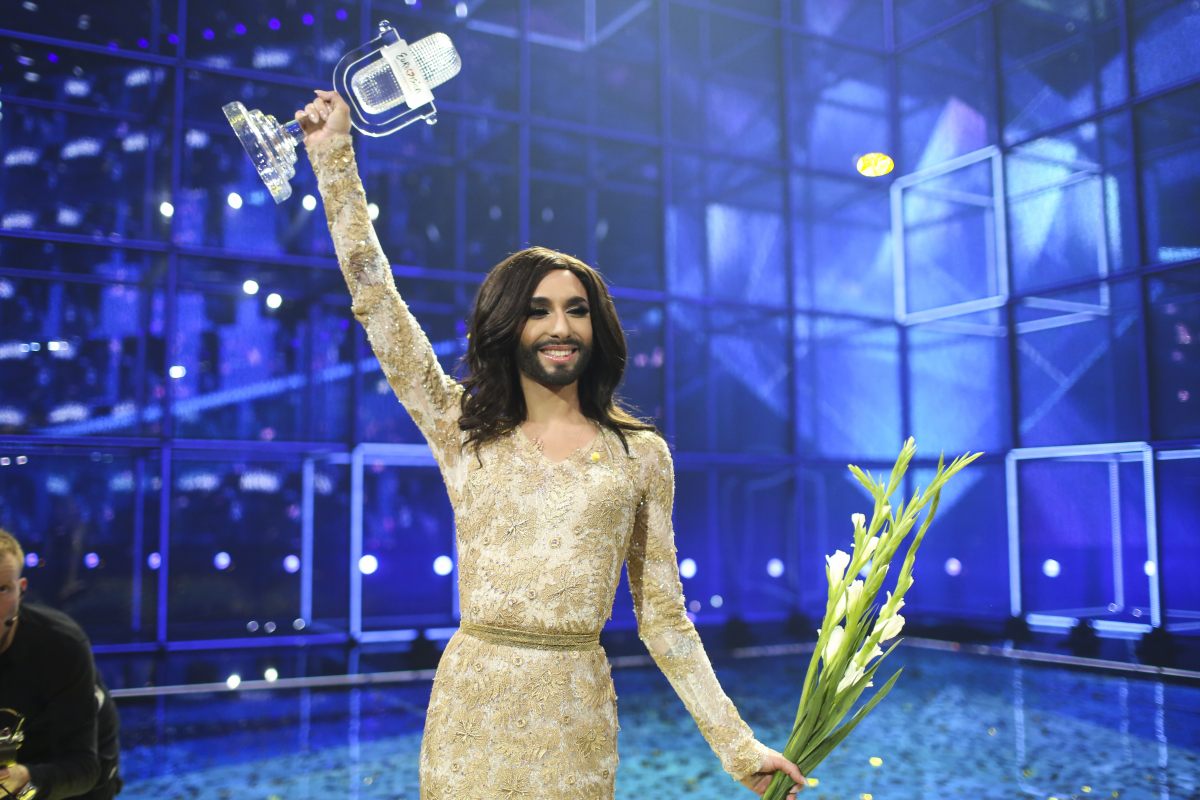 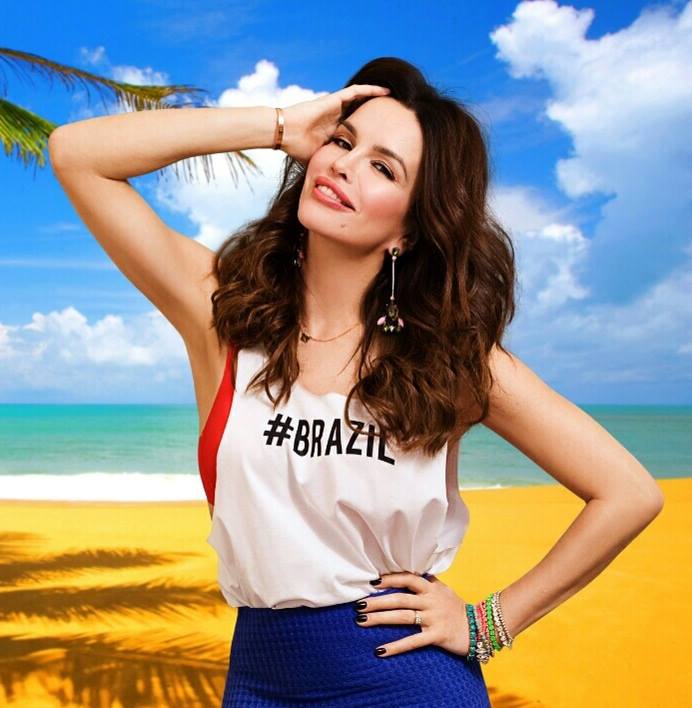 Anggun always … she’s been doing her own thing way before cheesy Sakis ripped his clothes while trying to sing and breathe at the same time in 2004 with no success … yeah .. he was releasing syllables while breathing and the shouting the usual greek “opas” for no reason … Anggun on the other hand can “saaang” … her music repertoire written by herself will always be far superior than what she had to sing in 2012.