With the popularity of “Hunter of Stars”, it’s not surprising that Sebalter’s follow-up single has been one of the most anticipated from the class of Eurovision ’14. After initially debuting “Saturday” at a series of concerts around the Italian-speaking part of Switzerland, Sebalter has finally unleashed his new single, currently available only in the Swiss iTunes store. “Saturday” is a sweet love song about a shy guy whose awkwardness in asking out his special someone finally pays off on a Saturday. It’s a lot more laid-back than the energetic “Hunter of Stars”, but the more relaxed style suits the romantic lyrics. There’s no whistling, but like Sebalter’s Eurovision single, the song has a hearty violin solo in it, the sort of thing that would be quite fun to dance to. Unexpectedly the playful wordiness of the song reminds me of Morrissey, only with less misery.

I am a bit concerned, though, that this is the second song in a row where Sebalter has sung of awkwardness around dating. Is Sebalter right to be nervous? I took a quick poll of Team Wiwi, wondering:  if Sebalter asked you out for a drink, would you accept? The responses included “YES, OUI, JA, SI”, “Yes and I don’t care if he’s straight”, “Yes! YEs! YESSSS!!!! IGEN” and “Yes…yes…..yes….OH GOD YES!….But of course in a lady like manner.” Ok, so that settles it. The bearded cutie has nothing to worry about, so he can’t get away with any more lyrics claiming he’s shy.

Actually, Swiss media are reporting that Sebalter has recently got back together with his old girlfriend (awwww….), so perhaps he has overcome that shyness. Maybe he serenaded her with “Saturday”. Well, it seems like the perfect song to listen to on a sultry summer night.

Ahhhh…
Written on a piece of paper
The back side of our bill
It pretty much said you are terrific
I hope I see you tonight
You said I bore you with banalities
Well, I’m a little bit shy
You said I should be sophisticated
Then you kissed me on Saturday
Ahhh…

Written on a piece of paper
The back side of our bill
When the wise man loves the fire, I try to be naive
You said I bore you with banalities
You kissed me anyway
Because wisdom is a mask
And I’m shy on Saturday
Ahhh… 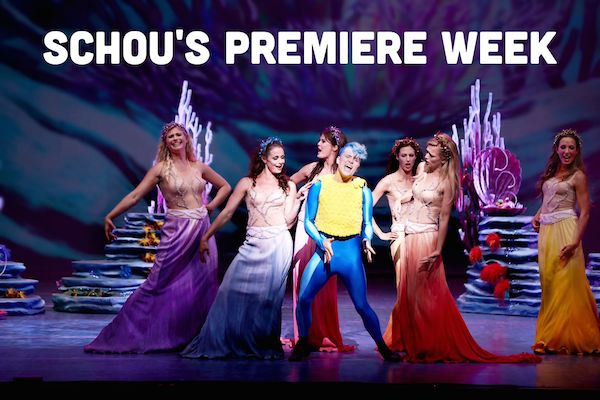 When will there be a music video?