Following their Eurovision entry “Something Better” and hit single “Yellow House“, Softengine have released their third single today. “The Sirens” is one of 11 tracks on their debut album “We Created The World“, which will get its release on October 17th. Throughout this week the band posted snippets of the song over their Instagram profile and the full song was added to Spotify and iTunes today.

“The Sirens” really shows how versatile the band is, as it departs from their first two tracks. The song brings out the best in lead singer Topi, and it especially shows in his falsetto. The song could easily be from 30 Seconds To Mars’ or Muse’s album, but still has its own Softengine sound.

Most surprising is the song’s final minute, when the mood suddenly changes and the song turns into a hot dancefloor hit with electronic sound. It almost has a similar vibe to their former competitor song from Eurovision 2014, “Miracle” by Paula Seling and Ovi.

The music video has already been filmed and should get its release soon. While waiting for that, give us your opinion of the song in the comments box below! You can also find “The Sirens” on wiwibloggs’ Spotify playlist, together with much more new music by your favourite Eurovision artists. 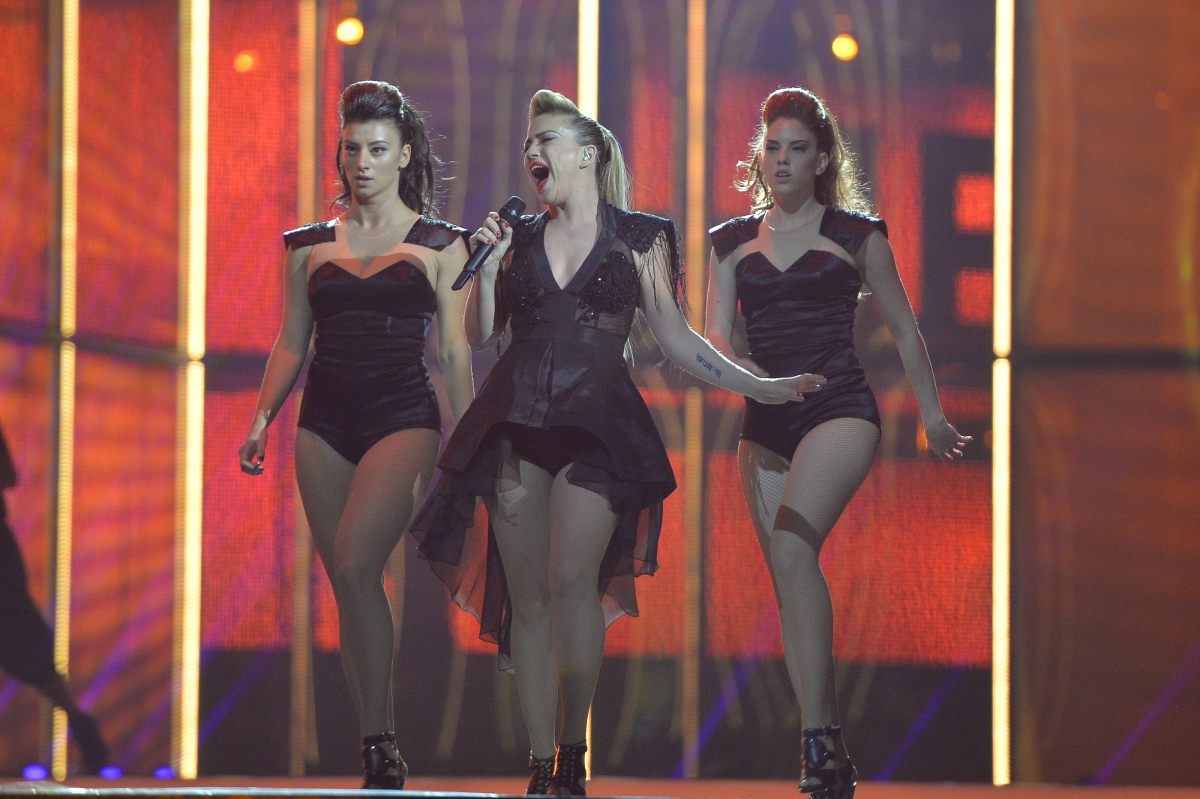 I loooooove the song!! And I just can’t wait for the album release. Every time I listen to their songs I fall in love with them again. #loooveFinland #looooveSoftengineevenmore

UH ITS TOO GOOD!!! Love the end part as well!
Always is and will be a Softengine Fan!
GO GUYS!

The video’s not available in the US. 🙁