In 2014 Bulgaria’s Krisia Todorova and Hasan & Ibrahim wowed us at Junior Eurovision. In 2015 all of Bulgaria will have the chance to wow us. That’s because Bulgarian National Television (BNT) has all but officially announced that it will host JESC 2015!

“The most important topic for us is the organization of the event and I am glad that we have received a lot of support on that matter,” BNT’s General Director Vyara Ankova said.

Novinite reports that the decision was taken on Monday after a meeting of the general directors of BNT and the Bulgarian National Radio (BNR), and with the EBU’s Director General Ingrid Deltenre.

According to reports, Bulgarian Prime Minister Boyko Borisov and Parliament Speaker Tsetska Tsacheva also attended, suggesting this is firmly and significantly on their radar.

HOWEVER, we must add one caveat to this. A JESC insider with close ties to the EBU tells wiwibloggs that Bulgaria’s bid is not 100% official yet. Papers have not been signed, so in theory they could still pull out. The director general’s comments were apparently mistranslated in reports yesterday. The director said “we’re ready to host” and not that they “will” host.

In any event, today’s news confirms previous reports that Bulgaria had received an official invitation from the EBU after talks with Italy collapsed. We are seriously excited to be headed to a new country!

Krisia, Hasan and Ibrahim brought Bulgaria back to Eurovision with a bang. Despite finishing second overall, she actually won the televote by a huge margin.

Our readers have also awarded them two Wiwi Junior Awards: Most Likely to Succeed Commercially and Best Dressed. 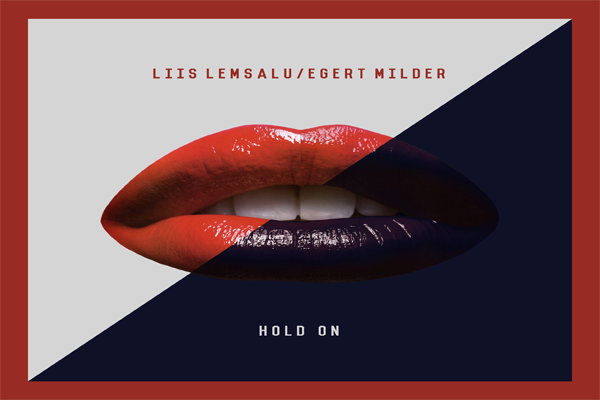 Somebody clue me in, because I’m waaaaay out of the loop here (I don’t pay that much attention to Junior Eurovision as I do to the big dog). Didn’t Italy win the last one? What made them decide not to host this year’s JESC?

@Dar If this was January 2011, I would have totally agreed with you. The contest was quickly losing traction due to the simplistic childish songs and laughable productions values, and no-one cared about anymore (except Belarus haha). But just three years on, a run of accessible winners (and some care put into hosting, especially in Malta) has really brought this contest into its stride. If you haven’t already, go check out this year’s songs, you’ll find that every single song except one or two was aiming for a grown-up style, and the majority exceeded. The quality was arguably as good… Read more »

If true, good luck Bulgaria! As someone previously mentioned, there is a possibility of certain countries to come back at the contest, considering how close the event will be to them geographically (Macedonia, Albania, Romania, Greece, Croatia, Montenegro – the whole Balkan, actually, even Hungary). So, be good hosts Bulgaria! They can pull this out, they have Slavi Trifonov (the man behind Krisia & co. in Malta) to back them up, so they’ll have the budget and they’ll have the sponsors. At this moment, I don’t think that there’s any chance of them accepting to be in the grown up… Read more »

i think its time that ebu cancelled junior esc.. its dying .. not that great a show .. if anything its boring ..

I think this is a great sign from the Bulgarian broadcaster. It shows how important the junior edition is for the country. Fingers crossed this will result in them pulling out all the stops to return to eurovision 2016

So they can’t afford to participate in dult Eurovision but they can afford to host JESC.
Mmm… I don’t think BNT has been truthful about its budget. Maybe they have money to participate but constant bad results have made them think “Should we really spend money on a contest that we have only got to the final once 8 years ago? Or should we spend the money on something else. Junior Eurovision perhaps?”
And the rest is history.
However I do think Bulgaria will return to Eurovision after hosting junior Eurovision.

As much as I would have liked Italy to host (and to help build the unofficial tradition for JESC winners to host the next edition), I’m cool w/ Bulgaria (potentially) hosting. It gives a country w/ little Eurovision success the time to showcase itself.

And by this, Cyprus, Serbia and Montenegro will continue participating while Greece, F.Y.R Macedonia and Romania will return

How can BNT host the Junior Eurovision but doesn’t have the funds to participate in Vienna this year?