In the run-up to each heat of Uuden Musiikin Kilpailu (UMK), Finland’s selection for Eurovision 2015, the Wiwi Jury — our in-house team of music unprofessionals — will rate the songs from each heat. Today Heidi Pakarinen, Tango Queen 2013, sang us her entry “Bon Voyage“. Despite the French title, the song is sung in Finnish and it’s about breaking your heart, but also overcoming your pain. We love the message — but did we love the song? Read on to find out…

Deban: Heidi, the cougar chambermaid, thunderbolts her audience to an ugly time-warp. This entry is so laughable,  I feel that I need to get in costume just to listen to it. However, the redeeming feature here is the video. The cheap plastic jewelry Heidi wears when dancing with her two suited men, against the washed-up golden curtains are a telling reminder that this entry is only fit for a tacky Scandinavian cruise!

Josh: ‘Bon Voyage’ is exactly what I’ll be saying to this song in the semi finals of UMK. It’s really not nice. It’s incredibly dated and sounds like a song by a washed up pop star from the 90’s. It’s definitely not the worst song in the lineup, but this won’t go anywhere.

William: Grab your life jackets! Heidi is taking y’all on board a low-budget cruise ship. This is disco music at its worst, and should only be played as background music at the buffet (and not really even then). The only thing I can remember is that Finland has some hot guys. As for the gold curtains in the video, remember this: the difference between lamé and lame is just one accent.

Ramadan: This is just too painful to listen to, I’m afraid. It’s very dated and you’d probably only hear this on a French cruise. I wouldn’t want to be on that cruise. I honestly cannot stand listening to this song. Sorry Finland, but this song is hopeless.

Robyn: This has a very classic Eurovision sound and could have been entered into the competition at any point in the past 35 years. It’s a sassy disco number with loads of energy. There’s nothing wrong with it, but it’s just so predictable and inoffensive. Wouldn’t it be that much nicer to have a song that sounds like something from this decade?

Sami: It’s not a bad song, but it really isn’t from this decade. I like the story in it and I love the dramatic intro. Heidi has a great voice and you can hear her tango background in it. I’m sure it will be played all over Finnish radio, but I wouldn’t send it to Vienna.

Sopon: There’s dated, and there’s retro. This is totes retro, and retro is chic. Dramatic but upbeat, it keeps me interested and ready to sway and bop along to the 1970’s beat. Not a winner, but still a good filler and not a bathroom break.

Patrick: This song could have easily be sent in the 80s and even then Finland would have done horribly! If you want something to definite the term “dated”, this video is the perfect proof … it’s lovely, but just not modern and not made for Eurovision 2015 and that’s the point!

Mikhail: This is a nice song with a nice and catchy melody, but I would expect to hear it somewhere in the Soviet Union in the 1970s. Maybe it would fit some black and white movie about a cruise, but now it seems really old-fashioned and cheap.

The highest and lowest scores have been removed before calculating the final scores to avoid bias. We have removed a high of 7 and a low of 2.5. 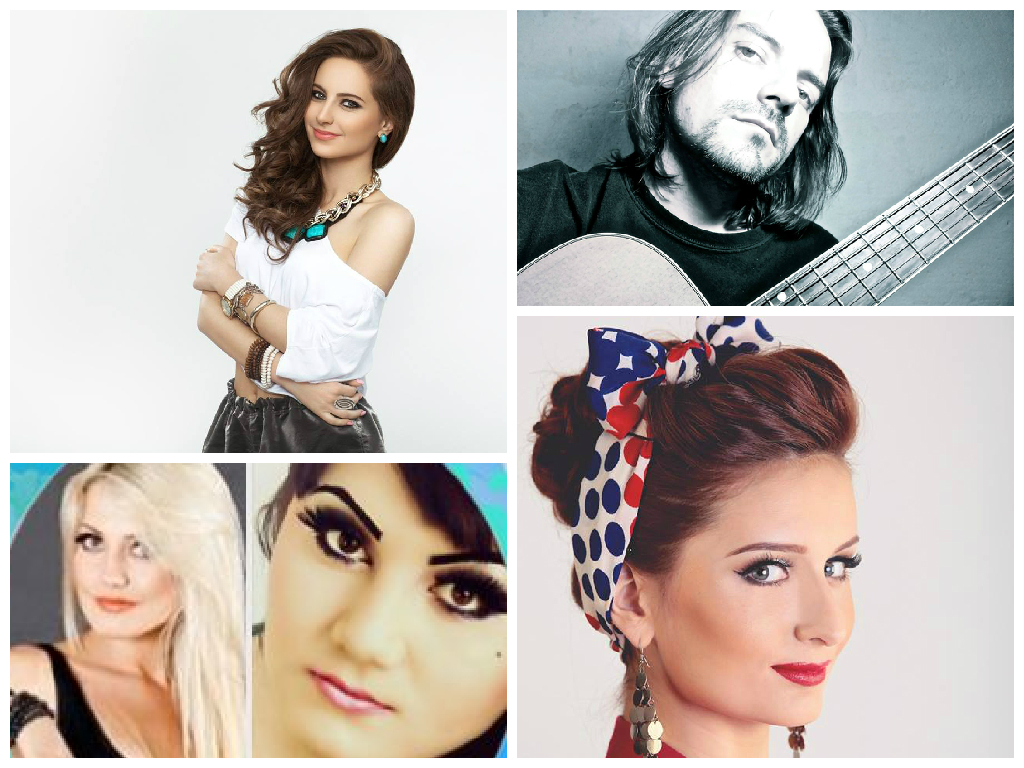 This song is fun, lol….. there’s definitely something with it

That was EWW song..
3 minutes of my life were just wasted…! 😛
0,5 / 10 😛
The only worthy thing here is the hot gay babe dancer on the left of her on part 3:11 – 3:15 of the videoclip..
They should send please this finlandic babe to EuroVision as a dancer with whoever that will win eventually on UMK..

I really do understand why people don’t like this song, but I still think the song is fun and cool and I just love it 🙂 its so catchy and i love the melody. The background dancers in the video are so off rhythm tho lol