The Wiwi Jury – our in house body of music unprofessionals – touched down in Norway again last night to review the fourth act of this year’s MGP – Linnea Dale with her song High Hopes. Oh, this one sounds good! Slick and boppy is how I would describe it… It’s an electropop classic already, I’m definitely in love at first listen. Linnea wisely took a leaf out of Margaret Berger’s book but still has her own style, which is nice. I would love to see this in Copenhagen and be able to dance along to it!

I love the beat, very catchy. It entices you to join this mystical spell of a song, as Linnea’s voice draws you in further. I love music with strong electronic influences when it’s done well, and by golly, it’s done well here. Her voice matches the song, it changes beat and composition in a fluid way, not abruptly (cough cough “We Are Young” by fun.). I have high hopes that this will do well (laugh with me).

High Hopes lives up to its name. This is a well-crafted pop song, that cleverly disguises as ‘leftfield’. If Lana Del Rey ever decided to go in a lighter direction, this would be the perfect song for her. Regardless of how well this track performs on the night, Linnea Dale will go far as an artist. Most of her work is self-penned, including this one. She came 7th in Norway’s Idol , yet still managed to have a number one single two years after appearing on the series. Her EP and album have also been met with critical acclaim.

One I was looking forward to, as I quite admire Linnea Dale. The song is a nice mixture of retro and modern sounds. The chorus is a bit shaky, but I am pleased with the song nontehless. It’s a nice radio song I find quite infectious.

And here, ladies and gentleman, we have a Norwegian Ace Wilder. Confident, controlled and intriguing Linnea has the strongest song of the first semi-final. The song itself can be taken as a confident metaphor for her chances and that confidence isn’t misplaced. Gloriously produced and gorgeously delivered if she can nail the live performance there’s no reason not to expect her to fly the Norwegian flag across the Baltic in May. 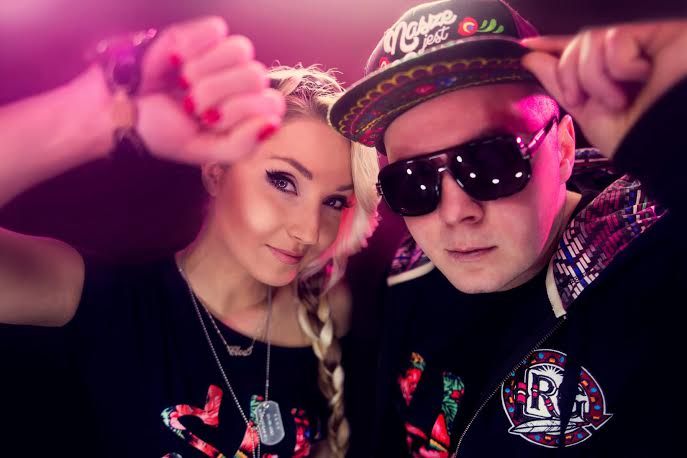 Read the lyrics: Why Slavic Girls is a brilliant parody

I take it all back. I love this song now. It creeps me out and captivates me at the same time.

This. Is. Amazing. And that doesn’t even describe it accurately.

I really hope she or Carl Espen win the whole thing!

Probably my fav of this semi..and the show itself. Hoping for this to raise the Norwegian flag in Denmark 🙂

I don’t think it’s that great. The soundtrack is great, the vocals are great, but…

It just doesn’t come together for me. It’s decent, but it had so much potential to be great.

I like the song a lot. It feels as if female DJ Bertine Zetlitz was somehow involved in this one.