Every summer The Toppers host a massive concert in the Amsterdam Arena. This year’s was extra special as it marked the group’s tenth anniversary. Denise, one of our Dutch correspondents, was lucky enough to attend.

In spite of their name, The Toppers didn’t have much success at Eurovision. They represented The Netherlands with “Shine”, but could only manage to come 17th out of 19 entries, earning a mere 11 points. Europe wasn’t ready for their shiny outfits and glowing orange faces. Their Eurovision effort may have been a flop but the Dutch people still love them. So much so that they celebrated their 10th anniversary last month.

As a result their annual series of Amsterdam concerts were bigger than ever. They sold out four 60,000 seater shows. That makes 240,000 people! It was one big party and I was there.

The concert was all about covers: they sang a lot of Dutch hits, some Eurovision songs and an Abba medley. Of course, they sang their own Eurovision song too, helped by former member Gordon Heuckeroth – making the Toppers a foursome for one night only.

Another special guest was Eva Simons – will.i.am collaborator and one of the names which people want to see at Eurovision 2015.

The group also had an app specially designed for the show. Once the audience were in the venue they could open the app, causing their mobiles to change colour and light up the whole arena. You can watch them talk about the anniversary app by clicking here.

Halfway through the show, the band also made a surprise announcement. They will release a Toppers movie – “Toppers, Lost in Vegas“. Four years ago, they were asked if they were interested in making a movie. Despite not being actors, they loved the idea. Band member Rene says that the movie will be hilarious – “The Hangover” meets “Blues Brothers”. They are best known for their concerts, so obviously songs will feature heavily in the film. Unfortunately, we have to wait till the end of 2015 before the movie hits cinemas.

Do you think it will be worth the wait? Or will it be another Eurovision style flop!? And what about Eva Simons for Eurovision? Yes please, or no thanks?

Oh and before y’all ask I loved the concert. Yes, you can enjoy a Toppers concert! 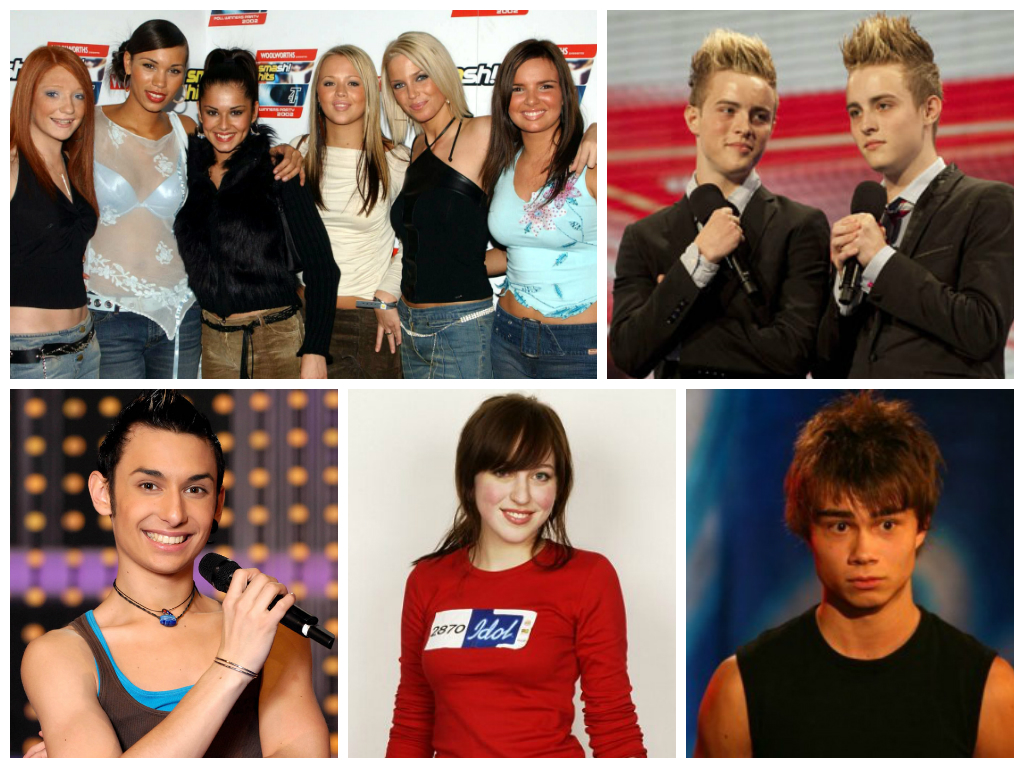 I don’t like them, but I think their movie will be fun. 😛
So maybe there’s a chance that I’m going to the cinema next year to see it with my mother.