It was heartbreak for Kat Mahon last Friday, as she missed out on representing Ireland at Eurovision 2015 by just four points. Molly Sterling celebrated then, but now it’s Kat’s turn, as she’s through to the live shows on The Voice of Ireland.

The “Anybody Got A Shoulder” singer went head-to-head with student Fionn Gardner for a spot on Kian Egan’s team. The two entered battle singing Fun’s “Some Nights”. And for a moment it looked like Kat was set for another knockback, with the Westlife singer opting for Gardner. However, Una Healy of The Saturdays saved the day, using her “steal” to bring Kat onto her team.

Kat Mahon “Anybody Got A Shoulder”

After a busy weekend, Kat will be taking a break from our tv screens until the live shows kick off on 22 March. Will y’all be tuning in? 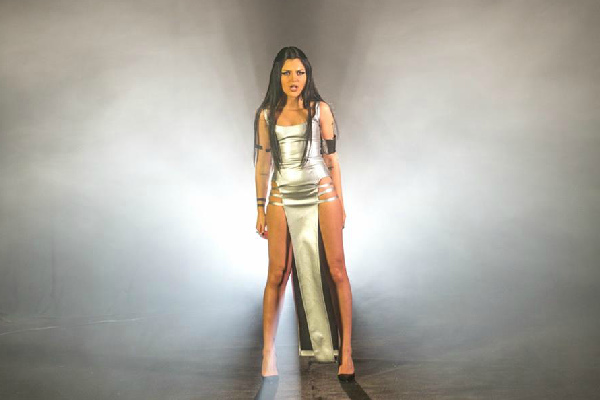 WATCH: Mujahid Zoltán tells wiwibloggs about “Beside You”

Her song was very beautiful…She should be thankful that she managed to beat the 2 hot favorites Selina & Nikki coming 2nd and losing only for 4 points…She might not won but she succeeded much…She even finished 2nd on jury ahead of the winner Molly that was 3rd so that is another win 4 her..
2nd + 2nd is great result 4 her and she has to feel proud.. 🙂