Romania’s 2012 Eurovision representatives Mandinga are back with a new hot single, “Adrenalina” — and the video is smouldering.

The Spanish language track is very typical of Mandinga, with Latin infused beats and a sexy sax, and is bound to be a summer hit in Romania and beyond, just like “Zaleilah” was three years ago. In the video, singer Elena Ionescu’s beauty reminds us why she was named Eurovision Next Top Model in 2012, and the boys also breathe sex apeal.

“Adrenalina” is the leading single from Mandinga’s upcoming new album, which will drop later this year.

The Romanian-Cuban band finished 12th in 2012 in Baku with “Zaleilah”, which later went on to become a pan-European radio hit. 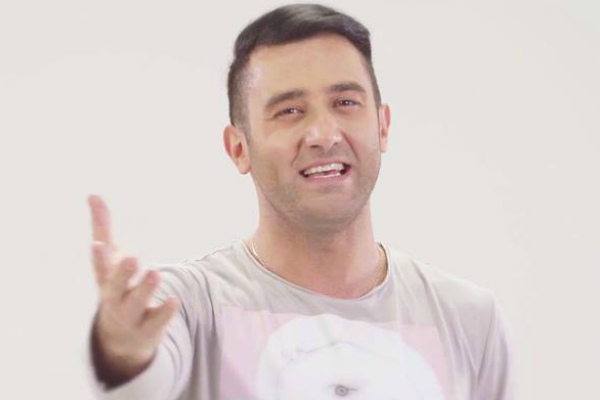 WATCH: Nodi Tatishvili sings with the children in “Chven Shevdzlebt”