They’ve sold 13 million records, released 40 hit singles worldwide and collaborated with Elton John. But come May, Britain’s boy band Blue will share the Eurovision stage with lesser known acts like Emmy, an Armenian who is competing with a song called “Boom Boom,” and the TWiiNS, singers known more for their short skirts than their vocals. The potential for embarrassment is obvious. “Yes it’s a big gamble. But we’ve got a great song,” group member Duncan James said in a recent BBC documentary about their Eurovision bid. “A lot of people have said, ‘You’re crazy. You don’t need to do it.’ Well why wouldn’t we do it?”

The group–which also includes Anthony Costa, Lee Ryan and Simon Webbe–came to fame in 2001 with their debut single “All Rise.” Despite bringing the boy band craze to Britain and delivering a steady string of hits, they split in 2004. “The biggest misconception is that when a band splits up they split up because they’ve fallen out,” Duncan said. “Me and the boys never fell out.” But they did make the questionable decision to pursue personal fame and glory through solo careers, none of which took off. Oops. With that in mind, Eurovision could turn into a career salvo. For a reunited group seeking a bit of p.r., debuting a song in front of 125 million people isn’t such a bad idea.

Their Eurovision entry “I Can” is classic Blue: a manly torch song that could be about nothing–or about a recent break up or an impending reunion. In the opening bars they might as well be singing to each other.

You were the eyes in the face of fortune/ I lost my way and I couldn’t find you/ Oh, oh no/ We’re not the first ones to be divided/ Won’t be the last to be reunited/ No/ Oh no

Then comes the big chorus. Even non-English speakers will remember the simple lyrics–and that could draw votes from Berlin to Baku.

I can/ I will/ I know/ I can untie these hands/And get backup again.

What else can Blue do?

1. Court the gay vote. Eurovision counts huge numbers of gay men among its fan base, but few acts actively reach out to them. Blue changed that in April by stripping down and grabbing their bits in a nude photo shoot for Attitude, Britain’s biggest gay magazine. Besides turning “Blue naked” into a popular search term, the group inspired other Eurovision contestants to take off their clothes. The following week Ireland’s Jedward appeared in their own photo spread in the Gay Times.

2. Pull Britain out of the Eurovision gutter. British pop is different from continental pop. At times the country has tried too hard to please the continentals and has probably insulted them in the process. (That’s best illustrated by 2007’s effort from Scooch entitled “Flying the Flag (For You).” Dressed as camp flight attendants, they never made it clear if they were mocking the contest or relishing it. They crash landed and finished in 22nd place.). Blue’s sound has already proven a hit on the continent–they spent 12 weeks atop the Italian charts and have a huge fan base there, and in Germany and France. Name recognition alone should muster them enough points to crack the Top 15.

3. Make Eurovision acceptable in England again. When you’re not good at something, it’s easy to write it off. It’s like the Kenyans and skiing. Given all the bologny Britain has put forward in the past it’s no wonder fans frequently conceal their passion for the event. By doing moderately well and making Eurovision look mainstream, Blue will give the contest some much-needed street cred in London. 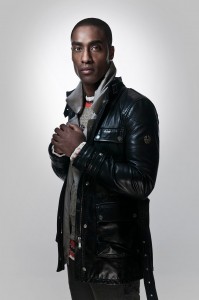 Britain–along with France, Germany, Italy, and Spain–make up the so-called Big 5 countries. They each receive automatic places in the final because they pour the most money into staging the contest. (It’d be awful to pay for the dinner party and be kicked out before the main course arrived). As a result of bypassing the semi-finals, their song will sound fresh and novel to viewers during the finale. Elsewhere, we should remember that established stars have done well at Eurovision in the past. t.A.T.u., the faux lesbian duo from Russia, placed third at the 2003 contest. And Dima Bilan, already an established star throughout the former Soviet bloc, placed second in 2006 and won the contest in 2008. Blue’s continental appeal is nothing to sniff at.

Bookies continue to cut the odds of Blue winning, placing the group just behind French opera star Amaury Vassili and Estonian beauty Getter Jaani. With four big voices on stage, Blue may prove more memorable–even when compared to Vassili’s operatic melodrama. Plus they’re singing in English (Amaury has chosen Corsican), which might give them greater appeal.

When I look into the future I see a slew of countries battling for the top of the leader board. Besides France and Estonia, Blue must contend with the likes of Azerbaijan, Hungary, Sweden and Norway. Blue has a chance to win–there’s no doubt the professional jury will be behind them. The question is whether the public will embrace the very “Blue” sound of “I Can”–or reject it as old and tired. Either way, I don’t see them finishing lower than fifth.

Eurovison’s Next Top Male Model: Vote Now in the Final! 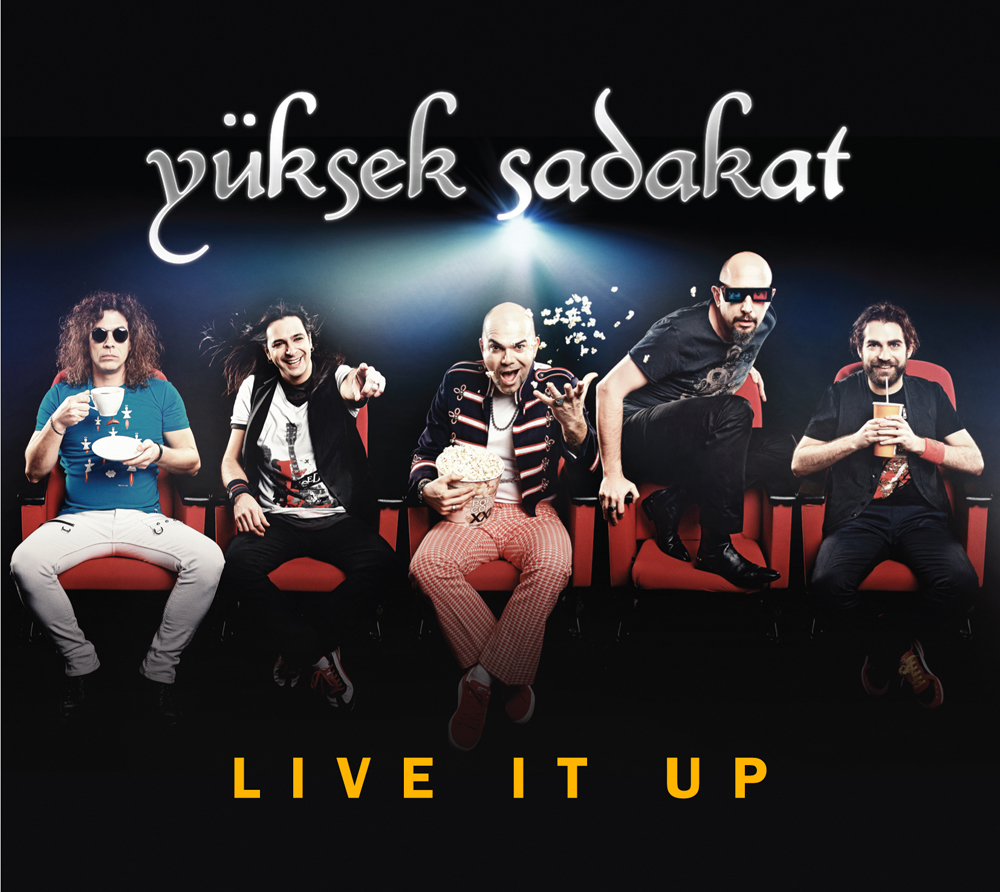