The London Eurovision Party has been going strong for 7 years. Now it’s going posh. The 2014 edition will take place in the swanky Café De Paris in London’s Covent Garden. The recently renovated cafe, which is celebrating its 90th anniversary, will welcome some of this year’s hottest Eurovision stars on Sunday, April 13 from 19:00. ESC veteran Nicki French (United Kingdom 2000) and BBC commentator Paddy O’Connell will steer contestants on and off the stage while all y’all dance the night away in the glitzy surroundings.

UPDATE on March 25: Spain’s Ruth Lorenzo, who does not use a body double in her official music video, and Poland’s Donatan & Cleo, this year’s best satirists, will also be at the concert. This is going to be EPIC.

The pre-sale tickets have almost sold out, so you need visit Ticket Web and buy yours right now.

You can visit the London Eurovision Party web site for more information.

As ever, the team from wiwibloggs.com will be on hand to interview the stars and get some freshly squeezed Eurovision juice. In recent years Valentina Monetta has told us about her IKEA products, Niger Jamal has let us duet with her, Krista Siegfrids has schooled us on the importance of gay marriage, Cezar Ouatu has told us about his EGO, Anggun just looked hot and wiwiblogga Deban and Kaliopi hung out on a street corner in Soho. It was a new experience for both of them. 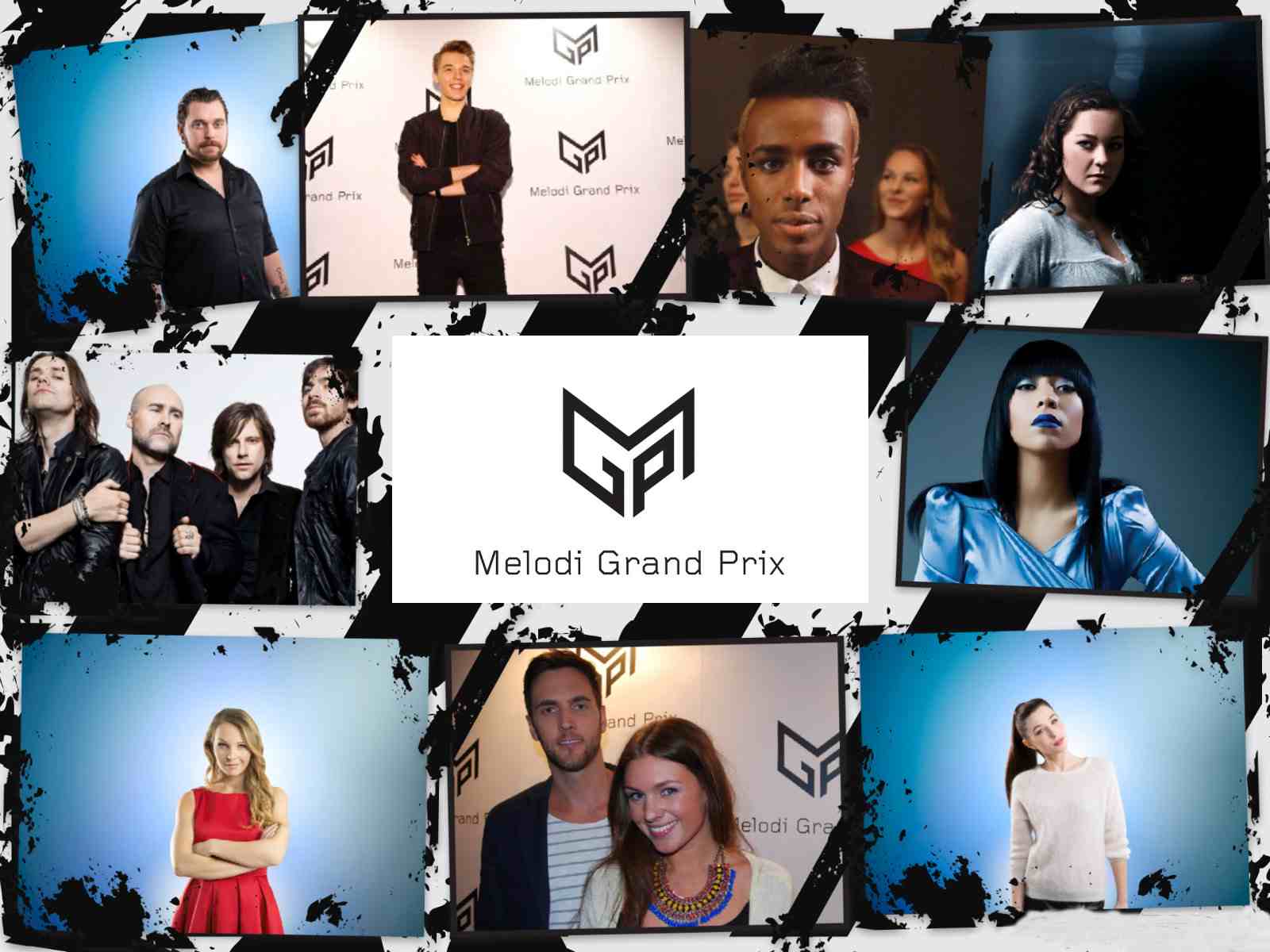 Armenian song was amazing love it

ARAM MP3 is amazing. Such an amazing person. I am very hopeful for the country of Armenia. I hope everyone makes the right choice.

I don’t know why, but i think Armenia’s representive Aram Mp3’s song gonna be amazing 😀 i can’t wait already, to listen it

March 14 Aram Mp3’s Song & Music video premiere ! and it is gonna be amazing !

I love how fast these guys work 🙂

Link works for me! Gonna buy mine now!

All eyes on Aram MP3