Having already confirmed their participation for next year’s contest, Slovenian broadcaster RTVSLO has today announced the EMA national selection show will once again be used to select their representative, and they’re reverting to the tried-and-tested format used to select Maja Keuc in 2011 and Nuša Derenda in 2001. An official date for EMA 2015 has yet to be announced.

Starting from today, RTVSLO are now accepting entry submissions until 21st December. Competing participants must be 16 or over by the 19th May 2015. Submissions for EMA 2015 are to be made via the official portal here (in Slovenian).

All submissions will then be evaluated by an expert panel, and they’ll select the six acts that are “most appropriate”. The lucky six acts will be chosen to compete on EMA 2015 alongside another six acts invited by RTVSLO.

Just like last year, EMA 2015 will comprise of just one show with all 12 finalists competing on the night. As usual, the top two go head-to-head in the EMA superfinal to decide who represents the country in Vienna. RTVSLO are also bringing back the voting method used in 2011, where the juries selected the two superfinalists with the televoting public deciding the winner.

Details of the regulations and submission procedures can be found here (also in Slovenian). Or if you don’t understand Slovenian, it specifies that EMA finalists must perform all lead and backing vocals live over recorded instrumental backing tracks. A three jury expert panel will rate each finalist out of five. Jury verdicts are to be given based on “artistic impression, aesthetics, quality of production and quality of performance”. The two sings with the highest sum totals advance to the EMA superfinal.

Tinkara Kovach reached the final at Copenhagen earlier this year, and only the third time Slovenia qualified from the semi-finals. Her entry “Spet/Round and Round” finished 25th with 9 points.

Can Slovenia build onto Tinkara’s success? 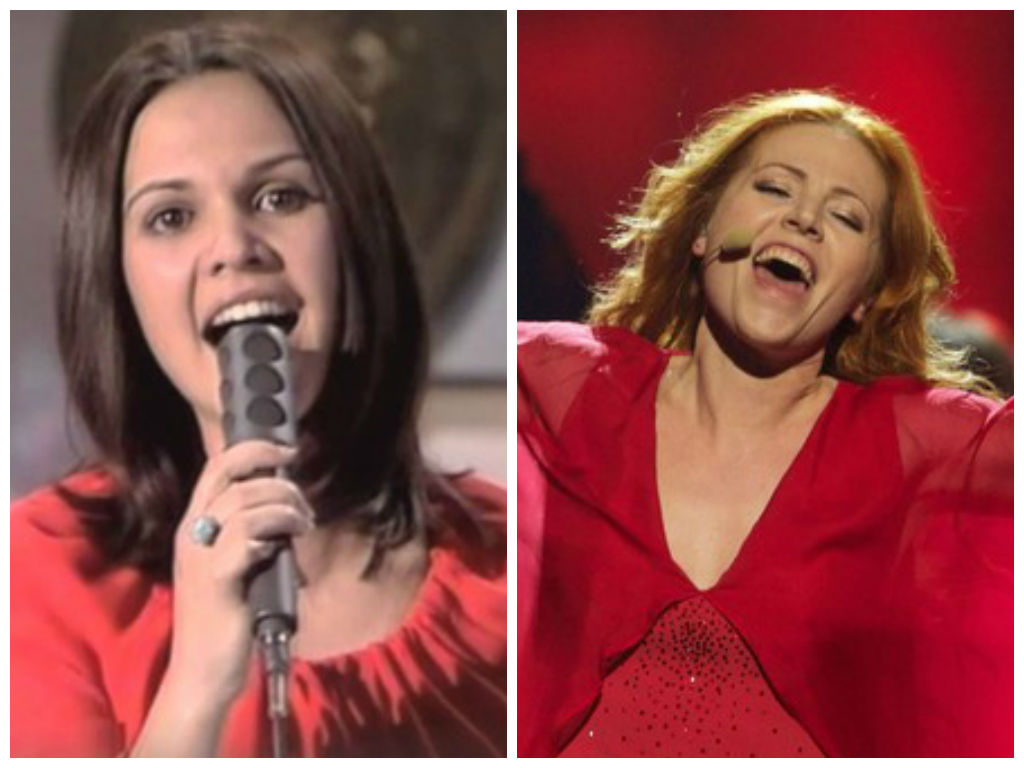 It’s Official: San Marino And Luxembourg Will Not Collaborate At Eurovision 2015 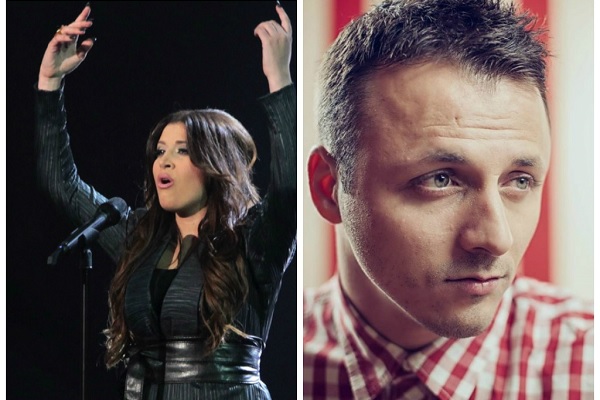 i wish maja keuc would come back with an even stronger song .. world class performer and vocalist