Back in September we reported that Maria Katz, the very first Russian representative from Eurovision 1994, had appeared on the blind auditions of “The Voice”. Two out of four mentors, including Polina Gagarina, turned their chairs. No surprises there. However, Youddiph didn’t choose her fellow Eurovision star to be her mentor, instead opting for her friend (and famous singer) Grigory Leps.

Over the weekend it was time for the battles and Youddiph sang the masterpiece ‘Barcelona’, originally sung by Freddie Mercury and Moncerrat Caballe. As expected, the Eurovision veteran, as she calls herself, won. Her mentor chose her without any hesitation, even if he was upset that that her rival Artyom Katorgin was being dropped from the show. After Maria left the stage she whispered ‘C’mon, save him!’. No luck, though: He wasn’t feeling as generous as she was.

Not in Russia? Well now it’s time for you to watch the battle for yourself!

Do you think Maria Katz can win The Voice of Russia? Share your thoughts in the comments box below! 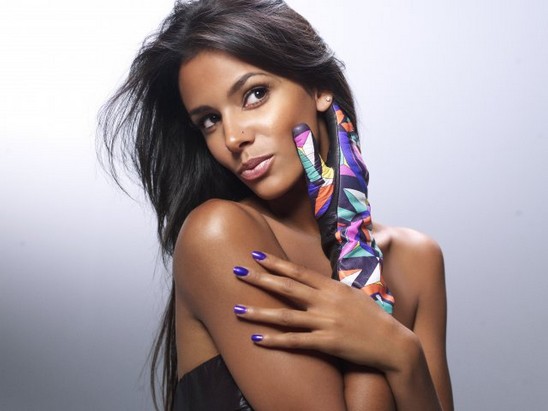 I didn’t know Vin Diesel hosted The Voice in Russia.