On Saturday, just moments after winning Hungary’s A Dal 2016, Freddie was still in shock. Speaking with wiwibloggs, he almost seemed to be in disbelief.  “My heart was just about stopping beating,” he said. “I was just waiting until the very last moment. I told myself prior to the final that I would only believe [that I could win] if they say my name out. And that just happened.”

He has a gym-fit body, but even the “Pioneer” singer was feeling the strain of Hungary’s multi-week selection.

“I’m a little bit exhausted. It’s been a tough couple of weeks. It’s been a huge run. It’s been a hell of a lot of work. I think we all need a little rest. But after that we are going to dive into it again.”

And while he says he’s not a “party face,” he did tell us he planned to celebrate with his favourite 12-year-old whisky and a bit of sleep!

What do you think about Hungary’s choice? Do you like Pioneer as much as we do?

READ ALL OUR HUNGARY NEWS HERE 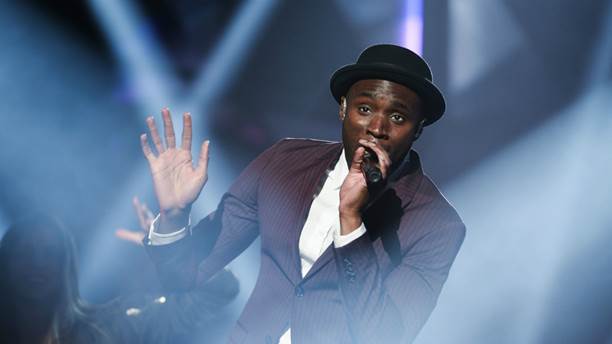 As much as i wanted András and his band to win, what he put on the stage didn’t sound like the same song I heard at YouTube, tech problems (Take 1 or not (Take 2). Here is the original again: https://youtu.be/–zF9ihpmlw Now, having said that, does Freddie’s “Pioneer”… https://youtu.be/AMNcDQENT6o …remind you just a bit of Aram MP3’s “Not Alone” (Armenia 2014, 4th)? The more I hear this one, the more I’m convinced he could finish in the top 10. But he must replace that stage setup (the drummer and the backups with the sticks) with something more dramatic. Given our… Read more »