The EBU has now revealed the order for the jury votes, ahead of tonight’s Eurovision 2016 grand final. We previously knew the identity of some of the spokespersons, but we now have confirmation of all 42 and there are some big names included. The honour of opening up the voting comes to last year’s host broadcaster, Austria, with Kati Bellowitsch on hand to deliver their votes once again. The final set of votes will come from Sweden, with Gina Dirawi reading our the host country’s 12. As a reminder, each spokesperson will now only read out the 12 points that the jury awarded, significantly cutting down on the

Other notable names include the always loved Lee Lin Chin, who will read out the Australian votes once again. Barbara Schöneberger, the host of the German national final, will present her country’s votes, whilst Russian singing superstar Nyusha will read out their votes. Could this be a signal for Russia’s intentions for their 2017 act?

Unlike in previous years, the order of the votes has not been pre-determined according to voting algorithims. This was originally designed to take in to account the combination of the jury votes and the likelihood of points being awarded by the televote. With the votes now being split, this is no longer the case of course. Instead, the order has been used to take in to account technical and operational logistics. Last year, ORF lost the signal to other broadcasters on numerous occasions during the voting, which led to the slight anticlimax of Armenia receiving the final 12 points as opposed to one of the bigger countries.

This means that, whilst the final ten countries are all very Eastern European friendly, it does not guarantee that this signals a good result for Russia or Ukraine come the end of the jury votes. The good news also coming from the jury final run through of the voting is that many people seemed to enjoy the new voting system, as well as the confirmation that all 26 countries will have their televote announce.

Are you looking forward to seeing some of the former acts? Let us know in the comments section below! Russia’s Sergey Lazarev: “The song is the journey I take to find the only one” 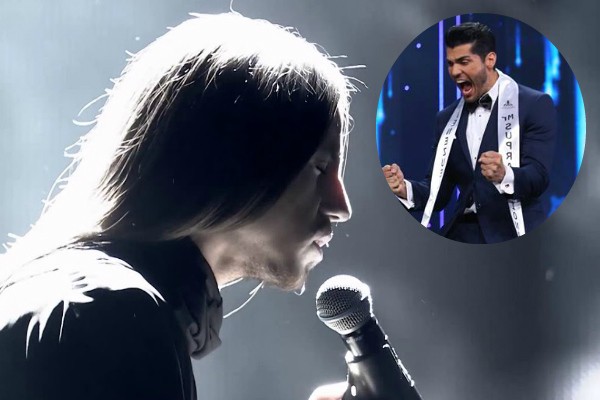 Eurovision 2018 season begins — but is it better to be first or last to reveal your song? 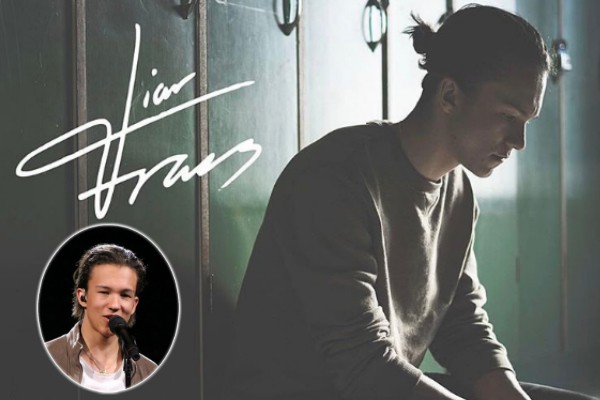 He is sorry, yes: Sweden’s Frans apologises for his musical absence with “Liar” Up all night to get lucky: Sergey Lazarev finds himself a “Lucky Stranger”

It is strange that Jamala sings from Ukraine.
The song is about the Crimea, in 1944 it was Russia. And she should sing it from Russia. This song is a simple manipulation. And it is very sad that such a song illiterate missed out on the ESC.

NYUSHA OMG I LOVE HER YASSSSSS

Does this mean we still can try to predict an outcome based on voting order?

I worry that having all points but the 12 revealed on screen will take away some of the magic, because in most cases we’ll be able to guess the 12. I hope next year’s broadcaster really considers going back to the old voting system.

Let’s see if Baltics will support Russia (Lithuanian jury gave 0 to Russia last year). They will vote for Sweden, Netherlands and Australia for sure.

Australia will get massive support from Scandinavia and Western countries. Russia will be supported by Balkans, Israel and ex soviet countries.

So happy to see Nina Sublatti for Georgia and Uzeri from Belarus, they were so underrated :C

@CHRIS HALPIN Could this be a signal for Russia’s intentions for their 2017 act? – No. Channel 1 and Russia 1 broadcast the contest on a rotation basis. These two channels are the biggest rivals and they even have their set of stars and even personas non grata. For example last year Polina was chosen by the Channel 1 because she is a Channel 1 product (she participated in Russian version of Idol broadcast by channel 1 and she is a judge in the Voice broadcast by the same channel). Nyusha on the other hand is a product of Russia… Read more »

This year you cannot be sure of high points going to Russia from Eastern European countries especially in terms of jury voting (taking into account the nationalist and anti-Russian jury members chosen by the TV stations like in Lithuania last year). As for the televoting I am sure that at least in Latvia, Lithuania, Estonia, Belarus, Armenia, Greece, Cyprus, Azerbaijan and Moldova Lazarev will be the most popular entry. I think Russia will get some surprisingly high points from Western countries, especially with true, non-politicized referees and the countries where Sergey has managed to grow fan base, including the Netherlands… Read more »

Constantinos Christophorou is also a very familiar face.
He represented Cyprus in 1996, 2002 (as member of the group ONE) and in 2005.

The Baltics would sooner support Sweden than Russia or Ukraine

“whilst the final ten countries are all very Eastern European friendly”
Yes, but in a VERY different way considering their attitude towards Ukraine and Russia
Lithuania, Estonia, Poland will support Ukraine
FYR Macedonia, Montenegro and especially Serbia are very Russia-friendly.
Slovenia, Hungary – 50/50

The question is: Will Trijntje wear her first rehearsal dress from last year?!?!!

Nina Sublatti and Verka Serduchka are nice names to see on that list!

we’ll see Trijntje? nice twist. I’ll be happy to see her in this role.
Verka can’t speak English. she can only count to 4 in German 🙂 intrigued.