And today CyBC added more intrigue to the rumours when it confirmed that it will, in fact, select its artist internally and reveal the act on Friday, October 21.

Earlier this year, Cyprus sent rockers Minus One to compete in Stockholm, where they placed 21st with “Alter Ego” — a very respectable result for a nation that doesn’t always make it to the final.

The discussion on our original post has been interesting, with Loukas dominating much of the discussion, owing to his seventh-place finish at Eurovision 2011 (and victory in the semi-final).

wiwireader Ern was skeptical of a return, writing:

Honestly, I don’t think Loukas Yiorkas will be representing Cyprus. He’s too big an artist in the Greek/Cyprus music world (which is THE SAME music industry).

Loukas does not want to be the next Ivi Adamou. Remember her? A hot, up and coming artist who failed to break into the top 10.

Alenn countered that Loukas hasn’t done much lately, and could use a boost:

Too big an artist? Unfortunately, at the moment Loukas is big only in gossip magazines, which are full of his photos with Elena Rapti (his politician girlfriend). It’s been 8 years since he won the Greek X-Factor and 5 years since his Eurovision attempt and still he hasn’t had any big breakthrough-no discography, not even one big hit. There are other young singers like Nikos Ikonomopoulos or Konstantinos Argiros, whose style is similar to Loukas and their songs are playing on the radio 24/7 (I live in Cyprus, so I’m aware of the whole Greek/Cyprus music scene). Loukas is really talented, he deserved to have big success and I often wonder what went wrong with him. At least now he is a relevant celebrity again, maybe he is on the way to bigger things

I only would be willing to give Loukas another chance if he were to sing something completely different to Watch my dance, I never understood how that many people liked it…

Our readers were not feeling Andreas.

Angela said ‘anything but Andreas Leodas — honestly he doesn’t have talent at all and he only won [X Factor Greece] because there wasn’t any other Cypriot in the final.’ CT_greece wrote that Loukas is the only sensible choice, dismissing Andreas as “not much of a singer.”

I’ve listened to Andreas Leontas song “Protos Rolos” (his debut single after he won the X-Factor) and I felt that it sounds like a dated Eurovision song from the ’90s or early ’00s. If he ends up being selected for Eurovision, he needs a better, more modern song.

None of our readers commented on Charis. We’ll let you interpret that as you will.

Loukas has previously competed at Eurovision, when he represented Greece in 2011. His song “Watch My Dance” featured the rapper Stereo Mike and placed seventh in Düsseldorf. Loukas also won the first Greek series of The X Factor in 2008. His pop career is based on his modern take on traditional Greek folk music, so if he returned to Eurovision he wouldn’t necessarily be delivering a big Måns or Sergey pop moment. Loukas is said to be the broadcaster’s first choice.

Charis represented Cyprus at Junior Eurovision 2008, where she sang “Gioupi gia!” in a girl duo with Elena Mannouri. Charis later appeared in the Cyprus national final in 2015, where she performed the emotional ballad “Deila den agapo” with Nearchos Evangelou. The bilingual Greek and French song placed last in the grand final. While Cyprus is also rumoured to be wanting a male performer this year, Charis’ 2015 performance of “Chandelier” proves she has Eurovision diva potential.

Andreas brought his cool bearded hipster style to win this year’s series of The X Factor in Greece. He’s a strong, confident performer and brings a handsome swagger to the stage when he performs. And if the screams from The X Factor audience are anything to go by, he has more than his fair share of admirers.

What do you think? Should Cyprus send one of these three to Eurovision? Or should they look somewhere else? Share your thoughts below! EBU rule change: Which associate members should participate at Eurovision? omg I can’t believe you put my comment????????????… well it was a bit to harsh but honestly I can’t find another reason he won, I’ve heard him singing live and he doesn’t have talent at all (cypriots can vote for however they want honestly, but they just tend to vote more for their people, but it hasn’t got to do with cypriots really)

Hovig actually tried twice to represent Cyprus, in 2010 and 2015 national selections. Before that, he had participated in season 2 of the Greek X-factor and he was somewhat popular, but, like Loukas, he didn’t do much afterwards. I won’t be surprised if CybC selects him, it will be a smart tactical move, since Hovig is Armenian and that may help bring in some extra points 😀

@stojko: I remember this picture, it was taken last year for a magazine where Cypriot and Greek celebrities posed nude for charity. (Minus One were included, too!) This particular shot was rejected, however, Stavros uploaded it himself to his social media and of course, it went viral. And before that, there was a scandal about some nude photos of Stavros that ‘leaked’ on the Internet. He claimed that his ex-girlfriend had taken the photos and published them as revenge after they broke up. However, nobody believed his story, as the photos looked professionally taken, with the ‘naughty’ bits carefully edited… Read more »

Would love to see another Loukas entry.

Is it Stauros Constantinou? http://www.ilovestyle.com/sites/default/files/sitefiles/stavros_konstantinou.png
No it’s not him, but I thought wiwi will like the picture

There is a picture circulating right now on the internet. I am afraid it is not Loukas… 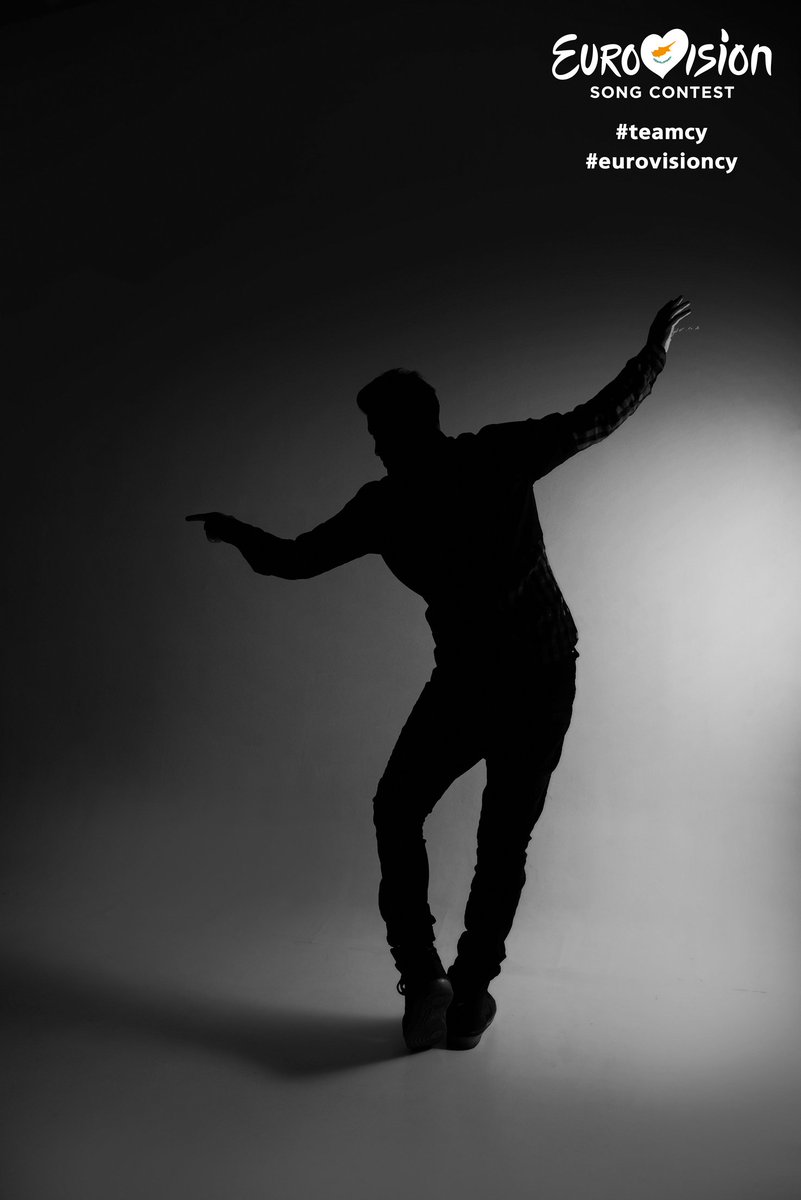 Plus on the 21st, Andreas Leondas will start his live performances in Athens, so the anouncement coincides with that and creates publicity for him… Why else would the cypriot broadcaster choose a date so early in the ESC season to anounce it?

Andreas has not a good voice!!Her vocals even in videoclip are ugh…
He won the Xfactor because of her stron fan club…
He will have one of the worst cypriot results if he represant Cyprus

Wow! I can’t believe I saw my actual words quoted in an article! And not just one, but 2 of my comments! Thanks Wiwi!
About Charis, she is not very well known and I doubt they are going to choose her. After the disappointing results of the previous years, this time Cybc will want to play it safe and go with a bigger name. Loukas would be the most obvious choice, since he already has the experience of Eurovision. In any case, I’m very excited about the news and can’t wait until the official announcement!

Someone new please. Charis not so bad. Better than 2015 act I forgot his name. So boring.