Dmitry Baranov, the 38-year-old producer who worked with Alyona Lanskaya at Eurovision 2013, has been laid to rest in Belarus.

Baranov died on August 9 after suffering a heart attack while driving. According to Interfax Belarus, Baranov pulled into a parking lot shortly after going into cardiac arrest but struggled to get out of his car. He had never previously complained of heart problems and he was known to jog and play sports daily.

Baranov’s family buried him on August 12 at a service attended by the many singers, producers and local celebrities Baranov worked with. His production company “Spamash” helped produce popular Belarusian TV programs including “Hit-point”, “EuroFest” and “Star Coach.”

The team from wiwibloggs.com was deeply saddened to learn the news. We met Baranov when we interviewed Lanskaya at Eurovision in Concert 2013 in Amsterdam. As she discussed beauty and sensuality with us, she frequently looked to Baranov. His smiling and laughter seemed to put her at ease.

The messages on his Facebook wall convey how much his Eurovision friends are hurting. Anastasiya Tihanovich, a noted Belarusian singer who helped produce one of the Belarusian national selections for Eurovision, left the following message:

If I think about it, a good half or more the most joyful memories of my life in one way or another are linked to the presence of Dima Baranova. Perhaps this is why it’s so hard to start getting used to his physical absence.

According to his colleagues at Spamash, Buranov dreamed of creating a new TV channel and was well on his way to doing so. He hoped to provide a platform to train and showcase Belarusian artists. In a message posted on the production company’s web site, his colleagues regretted that he did not have time to finish the projects.

Baranov helped Belarus earn a very respectable 16th place at this year’s Eurovision—a big improvement over 2011 and 2012 when it didn’t even make the final. In celebration of his life and Belarus’ achievement in 2013, let’s keep the music going with an encore of “Solayoh”. Who Should Represent Croatia at Eurovision 2014? 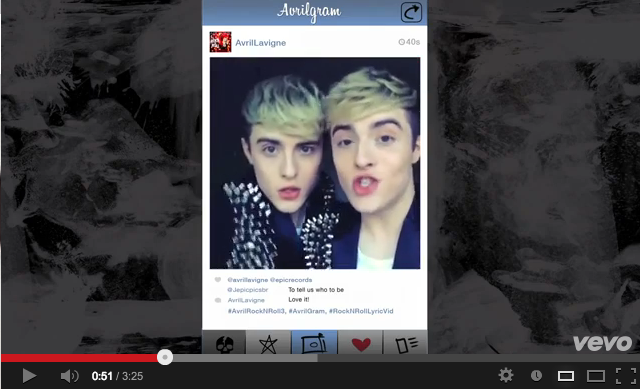 Very sad news indeed! He was my age as well… My thoughts go to his family and dear ones.