The German entertainment world has just been rocked by the announcement that Stefan Raab – German Eurovision legend – will retire from TV at the end of the year, ending his involvement in a number of ongoing shows.

Raab and ProSieben, the broadcaster he has worked with for over sixteen years, broke the news in a press release this evening. He said that he made the decision with “careful consideration and conviction” and that he was “greatly honoured” by his career.

A producer, comedian and performer, he is known to European audiences for his extensive work at Eurovision. Raab’s first involvement came in 1998 when he composed the absolutely bonkers “Guildo hat euch lieb” for Guildo Horn, before he took part himself in 2000 with the equally crazy “Wadde hadde dudde da?”

NDR asked Raab to create a preselection for Germany’s 2010 entry to Eurovision. “Unser Star fur Oslo”, of course, found Lena and her victory meant that Raab then hosted the 2011 contest alongside Anke Engelke and Judith Rakers.

In Germany Raab’s career has extended far beyond Eurovision. Since 1999, Raab has hosted the comedy talk-show TV Total, whilst also starring in “Schlag den Raab” where members of the public compete against him – a format copied around the world, often as “Beat the Star”. He also created the Bundesvision Song Contest, the ESC styled contest between the regions of Germany.

What’s your favourite moment from Raab’s career at Eurovision? Let us know in the comments section below or on our Twitter! 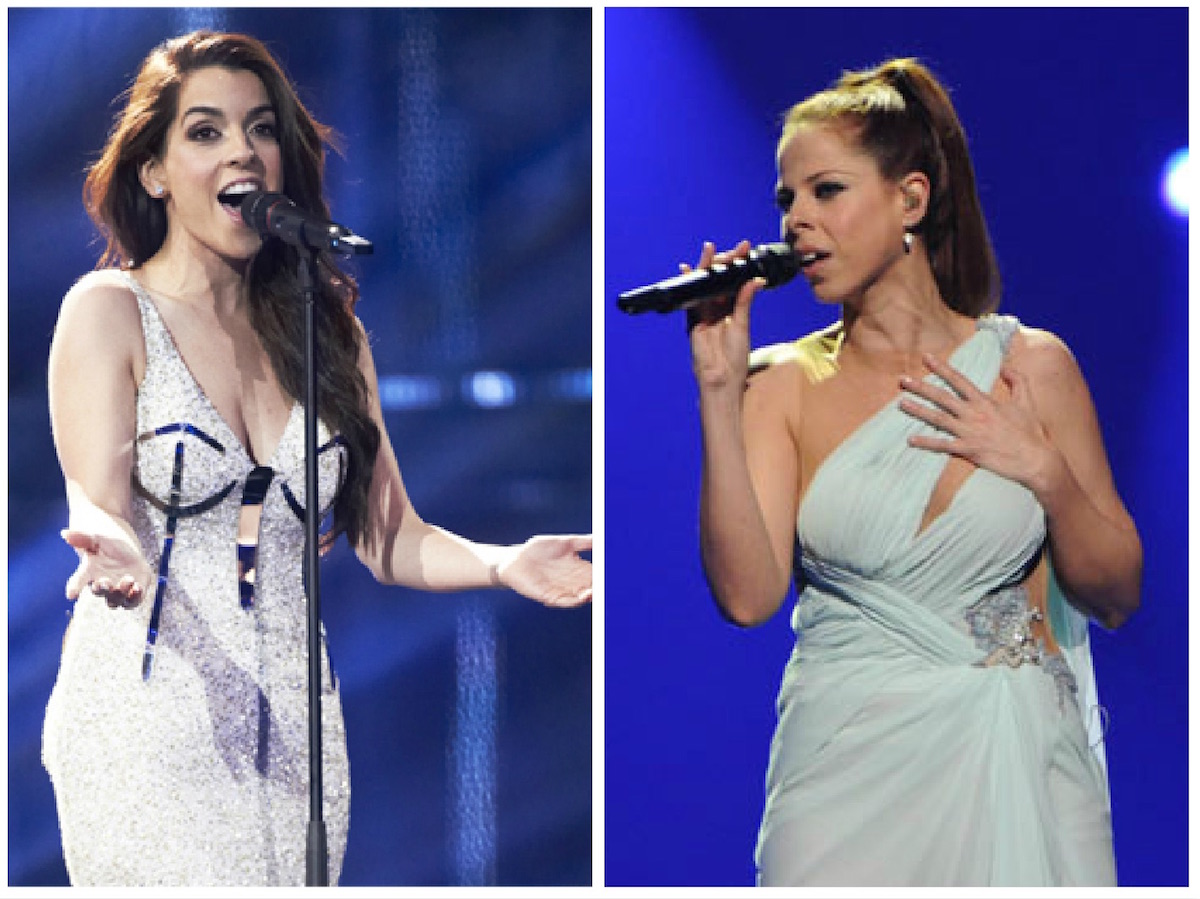 oh no .. I’m still so sad about this! He was the only German who could have improved the german Eurovision results. Since esc 2015 had been over, I was hoping for him to make the pre-selection, but that won’t happen anymore 🙁

And he made the only german shows that I watched. And one of my goals was to visit TvTotal one day which I will never be able to do…
Now, I have no reason to watch TV any longer!
so sad .. 🙁

I hope without Stefan, Germany can still find a way to win Eurovision. Public interest is very high over there and Lena proved that they can do it. Although that was with Stefan Raab. But I’m confident they can do it. 🙂 🙂 🙂

I am Mario! I don’t like the trollish nonsense ..

Stefan is so mean, poor Bojana and Elhaida 🙁

The highlight of his Eurovision career for me was his contribution to Max’s effort in Turkey. Still the best German entry post-2000!

I am sorry, I thought you just had multiple accounts. You should be flattered with all these people trying to be you 😀

I Mario am extremely bothersome posting I am a gay whole the time but no one give a damn on me!

I Mario am extremely bothersome posting I am a guy whole the time but no one give a damn on me!

And he organised Max’s participation in Istanbul

I only memorize Stefan Raab as one of the hosts of Dusseldurf’s Vision in 2011.. But i’m not fond of him & have not been followed him during his reign in EuroVision.. So i can’t say that i’m gonna miss him…I hardly know who is he & if he wasn’t hosting the Vision of 2011 i would not even know who that Stefan is.. Mainly, before Lena’s winning & Duseldurf’s Vision hosting, he was pretty much known only to Germany & Germans.. So although i do not really know him or be a fan of him i’m paying my tribute… Read more »

@ Yes Adam…
You will see me posting with this avatar so you can figure out that its me the real Mario..

@ Darren
Just give me a break..
This troll has filled the place with tones of trollish comments..
It is obvious for others users to figure out that of course this is not me that writes this dumb sh*t..

@ Yeah like i would really think that Stefan Raab is hot babe??
Give me a break with the trollish nonsense you write..

@Darren lol i think thats just some troll account trying to get on marios nerves. The real Mario’s avi is usually pink and he uses more 3s in his hearts lol 🙂

ESC 2011 was my all time favorite production, I just loved it sooooooo much, the staging and everything and the high quality of songs and the arena (I love the idea of a stadium-sized eurovision instead of arena!), it was all great. Sad to see him go 🙁

Seriously? As for me, this is could be hard to sink in because he made a great contribution for Germany to have a good direction in Eurovision, not to mention being one of the funniest people there. What a great person he is.

Stefan was an excellent ESC host. ESC2011 is still my all time favourite year.

Ah shame, I thought he would have been involved in Eurovision again next year after the disastrous nul point in Vienna. The 2011 contest will always be my favorite. I really want Germany to win again, but Im afraid it probably wont happen. But I would to see Berlin, the Capital, hosting Eurovision for the very first time as a united city. Berlin or Hamburg (Germany’s media capital) would be excellent host cities. Maybe Stefan could still write or produce a song for Germany without even appearing on tv? p.s. @Mario: How many different accounts do you have on the… Read more »

his GreAtY hosting of the 56th Vision in Düsseldorf… 😀 <3

By the way Stefan is also hot babe <3

There goes my hopes of him helping Germany getting back to their winning days for Eurovision for 2016. Wishing him the best