The ever so hilarious British stand-up comedian Jack Whitehall collided with Eurovision in a way no one saw coming. And in doing so, he gave two friends a birthday they’ll never forget.

Jack has, in the past, made it clear in several of his stand-up shows that he is indeed a big fan of Eurovision, despite poor results for the United Kingdom. But he recently took his love for the contest to a whole new level.

The popular comedian reached out to Sunstroke Project and asked them to record a special greeting for two friends who share a birthday.

Was two of my best mates 30th birthdays last night. We love the Eurovision Song Contest and have watched it together every year since we've known each other (I know how weird that sounds) I managed to get Sunstroke Project aka Epic Sax Guy to record them a birthday message from Moldova. I think it's pretty safe to say they are getting 12 points for this effort. #sunstrokeproject #eurovision

It was a lovely and delightfully suprising gift, judging by his friends’ reactions when our favourite Moldovans sang “Hey Mama” to them, honouring their big dirty thirty birthday.

The trio had some kind words for the birthday boys. “Happy birthday! Thirty years is a really great date and we want to make with you some dance!”

Exactly what Epic Sax Guy and pals did in the video still remains a secret, but given that the birthday pair almost collapsed with glee, it’s fair to say that it was some good dancing.

So for those of you feeling a little blue, my advice is to either watch Jack Whitehall’s stand up shows or watch Epic Sax Guy on a ten-hour loop. Both are guaranteed to make you smile.

They might have the biggest pop hit of Eurovision 2017, but Sunstroke Project aren’t resting with “Hey Mamma”.

Today they have teased their upcoming single “Sun Gets Down”. The thirty-second music video clip shows a group of curious kids on one side of some giant town gates. On the other side is the makings of a Moldovan mardi gras, with festive dancers, smiling people and yes — even Epic Sax Guy.

The single will be released on October 16th, bringing a bit of summer cheer to the autumn months. 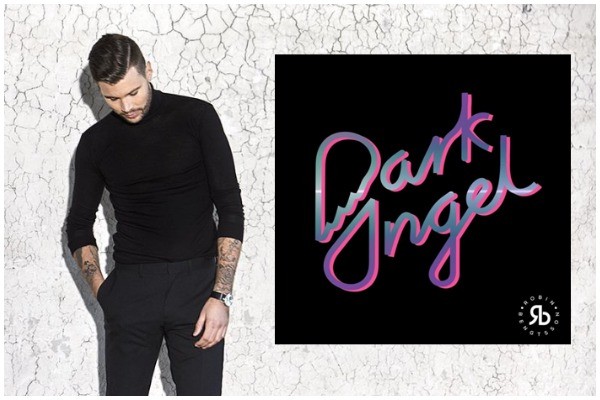 Such a sweet gesture. I want to be Jack’s friend!

Probably the only funny thing he’s ever done!

That may well end up as my favourite song of the entire year. If only they’d won.

What a lovely gesture! Sunstroke Project… such nice guys! Love them!