Tonight, the second semi-final of Söngvakeppnin 2018 will strive to melt the Nordic ice, as six acts compete for three tickets to the final on March 3.

Earlier this week we asked our readers to vote for their favourite to qualify from the second semi-final. After counting 786 votes, we can now reveal that Aron Hannes is your clear favourite with “Golddigger“.

The young soloist won with almost 40% of the votes. In total Aron Hannes got 309 votes.

Wiwiblogger Robyn will, no doubt, be over the moon. In her pre-show review she described the song as a real ear worm with major potential. As she wrote:

“Oh look! A Söngvakeppnin entry that is lively and actually feels current-ish! I can’t help wonder how much ‘gold’ a young guy like Aron has to be dug. But perhaps it’s just a metaphor for the huge burden of having a girlfriend who expects him to pay for her McDonald’s. This song isn’t perfect, but it’s the best of the 2018 lineup. There’s potential for a fun national final performance, which should add even more.”

In second place, with a little under 20% of the votes, is the duet from Þórir Geir and Gyða Margrét. Their song “Brosa” got 151 votes in total. The song is written by Guðmundur Þórarinsson, whose song Litir did not make it to the final last Saturday. We’ll see if his second attempt makes it tonight.

Just behind them in third place, with a little under 19% of the votes, is the night’s other duet Áttan. Their song “Hér með þér” earned 146 votes in total.

Do you think this top three will be the songs to qualify from the first semi-final of Söngvakeppnin 2018? Would you like to see any of these acts win the ticket to Lisbon? Tell us what you think below. 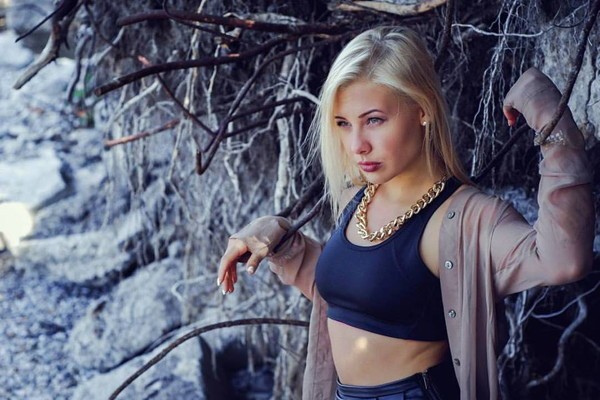 Eesti Laul 2018: Nika with “Knock Knock” is your favourite from Semi-Final 2 Melodifestivalen 2018: Listen to the 2.30 minute snippets of the semi-final 3 songs

Maybe for the Eurovision version, Aron can sing the verses in English and the chorus in English. 🙂

Here for you is the only one I like from these 6!! With my NF luck they’ll be lucky to go through

He’s got my favorite picture and jacket out of all the contestants.