Amaury Vassili, the bad boy tenor who represented France at Eurovision 2011, is back with a new single and an album of covers. “Amaury Vassili Chante Mike Brant”, as the title suggests, is a tribute to the late Israeli singer Mike Brant, a charismatic and extremely popular performer who sadly committed suicide at the height of his career in 1975. The record is released on 27 October and will feature Vassili’s interpretations of the singer’s greatest hits, including a virtual duet between both men.

“Laisse-moi t’aimer (Let Me Love You)” is the first single to be taken from the album.

The 1970 original was Brant’s biggest hit. Here he is performing it on a Canadian TV show: Amaury chooses to use a similar, classical orchestration on his cover. His voice is different than Brant’s, but frankly he doesn’t add any value to the song. Instead of a reinterpretation, the “Sognu” singer’s version sounds like a copy. We’re disappointed.  And is it just us or has he ditched his usual operatic style? A cover is supposed to bring out something new, to be an improvement on the original, but unfortunately that’s not the case here. Too bad, because the beautiful song had a lot of potential.

However, we are curious to hear the album in its entirety and we’re definitely not dismissing the possibility that it will be amazing as a whole. Let’s hope this is just a minor blip Amaury! 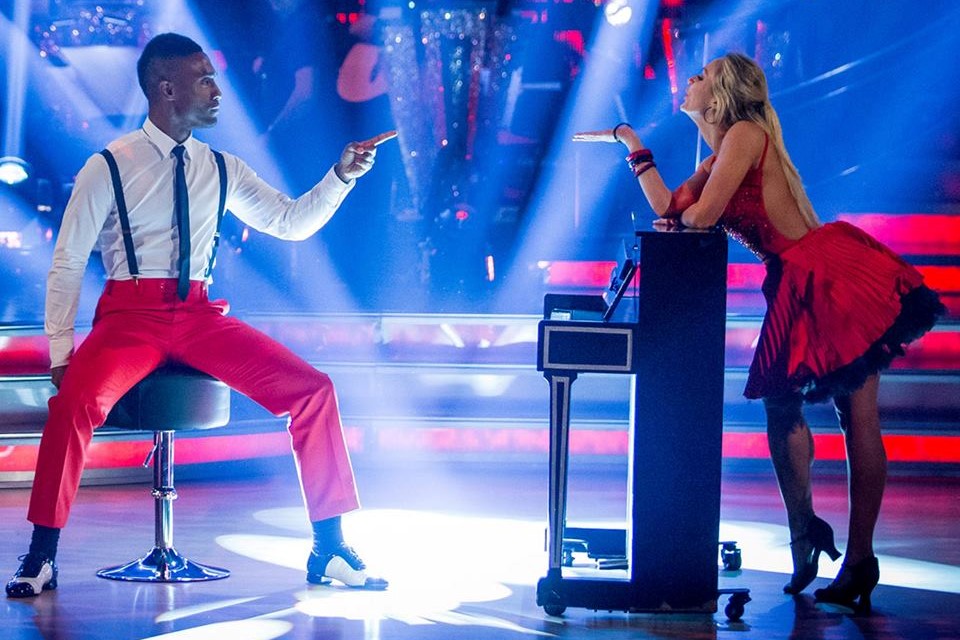 Georgia: Nodi Tatishvili will take a spin on Dancing with the Stars