In Vienna, Denmark’s Anti Social Media took their retro shtick a little too seriously. Any essence of fun was sapped out of their performance, and they were eliminated in the semis. Listening to “More Than A Friend”, you wonder what could have been. Once again they’ve gone old-school, but this is much more enjoyable. Groovy, upbeat, and infectiously catchy, this tongue-in-cheek ode to young love is wonderful. They even rhyme “arse” with “working class”. Why didn’t this happen at Eurovision? The video is equally funky. And features a 3×3 checkerboard effect similar to The Brady Bunch. A little more polish and Anti Social Media could be worth following.

What is going on? It’s always difficult to be overly critical of anything involving a young Junior Eurovision star, but seriously? “Gülümse” is so childish that even Peppa Pig would turn her snout up at it. Eldar’s win in 2011 may be one of the most unpopular ever, but he’s capable of so much better. And although Rustam’s JESC 2013 effort bombed, it was superior to this. The children’s choir makes matters worse. Grating would be the polite word. Sorry not sorry.

Serbia’s 2010 representative has been very busy of late. Since the beginning of the year, he’s released no less than six singles, including “Nisi Mu Ti Zena”. It’s typical Balkan fare, starting off slow before becoming more upbeat. The video is unexciting, and just shows Milan and his team performing in a warehouse. You’d be better off listening to “Machine”, which was released at the same time. Although judging from the English translation of the title, those who speak the lingo may get more out of this effort.

Hear ye, hear ye! People with glasses are being persecuted. That’s right. The visually impaired (well those that don’t wear contacts), are in such dire need of support, that Cyprus’ John Karayiannis felt the need to dedicate a whole song to their plight. Ok, ok… maybe we’re being a tad sarcastic. But we’re serious when we say that this is a load of tripe. “Building Bridges” sounds like a cheap knock off of a Randy Newman track from Toy Story. While the video is a very poorly executed imitation of the Building Bridges montage used in Vienna. This is one thing John shouldn’t have done.

Belgium’s 2013 finalist continues down his new musical path, with the rather aptly named “Suis ta route”. The days of floppy hair and boppy pop are long gone, well almost. Roberto’s bubblier roots are still evident throughout the track, blending nicely with his more mature vocals and a guitar-laden instrumental. The result is a perky slice of easy-listening delight. It’s not as adventurous as “Agathe”, but nevertheless, makes for a refreshing break from the morose output from other “mature” male soloists. *Cough Ed Sheeran. *Cough Sam Smith. In the video, we see an Andreas Kümmert look-a-like play American football in the sand-dunes. Maybe that’s why the “real” Andreas said no to Eurovision. 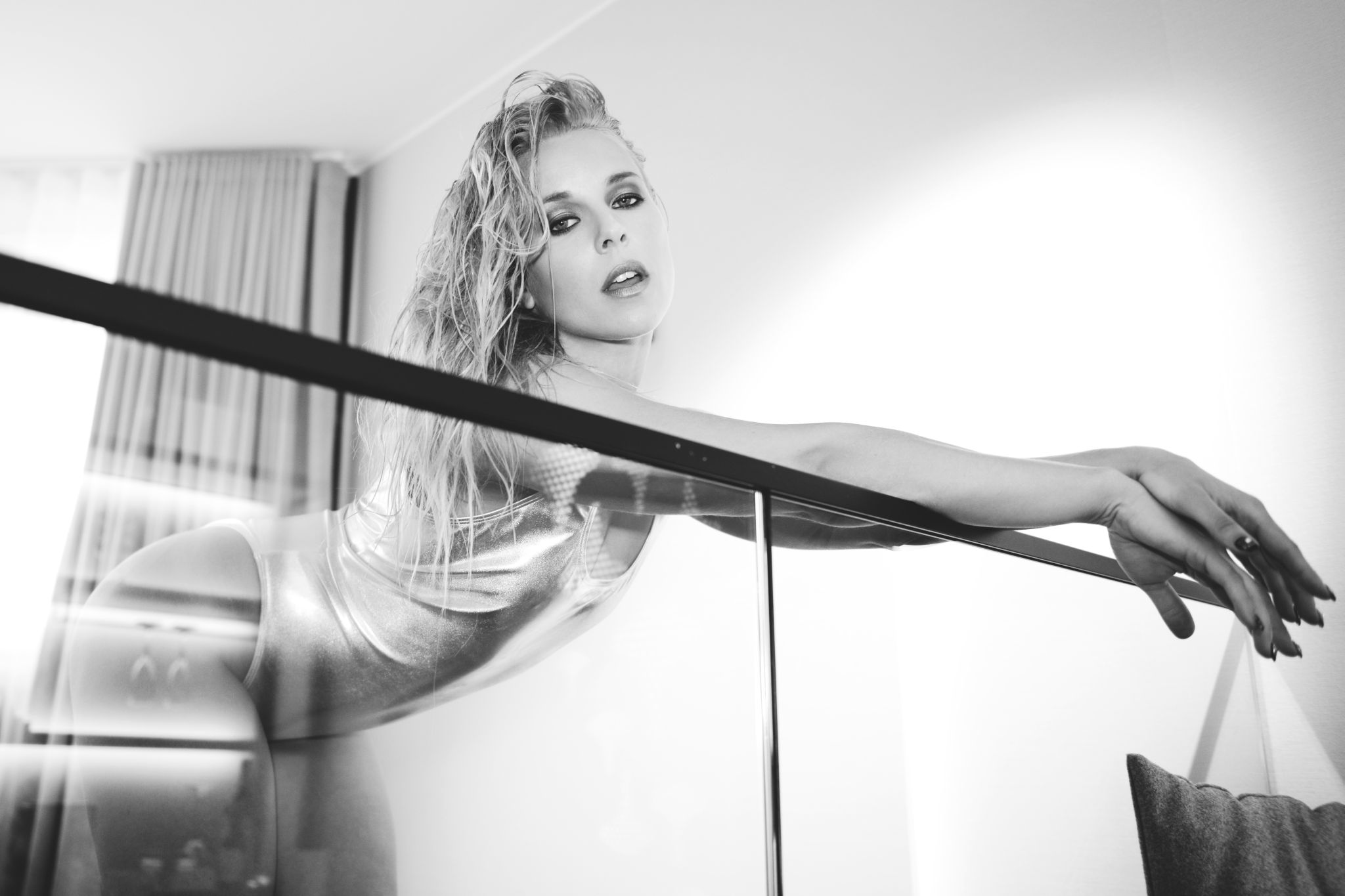 Finland: Krista Siegfrids sings for the ladies in “Better On My Own”

I LOVE anti social media. their songs always cheer me up, theyre just so bubbly!